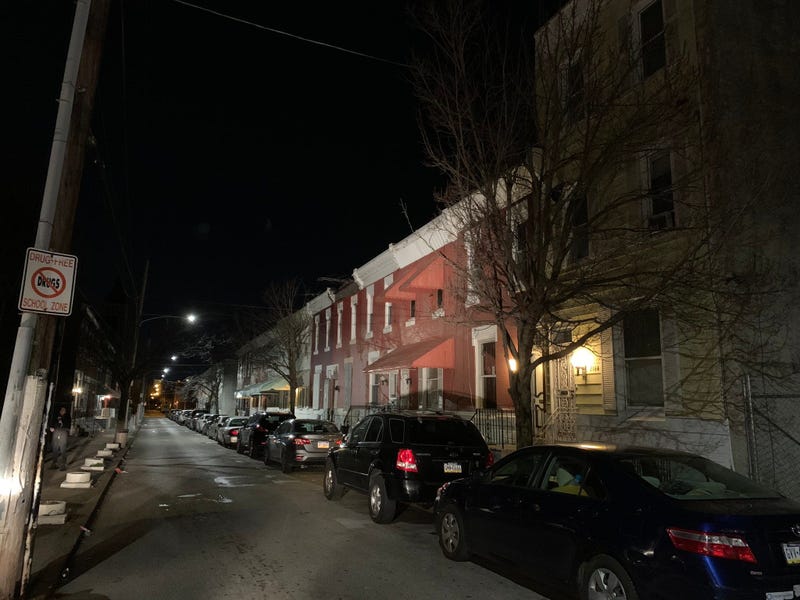 PHILADELPHIA (KYW Newsradio) — Philadelphia police say a 4-year-old boy was shot and killed in North Philadelphia overnight. The child's father told the cops someone broke into their home and shot his son around 1 a.m., but police now say he lied to authorities about what happened.

Homicide Capt. Jason Smith says 28-year-old Edward Williams lied about the home invasion at the dwelling at Lambert Street and Susquehanna Avenue, and that his 4-year-old son, Edward Jr., shot himself. On Friday, Williams was charged with involuntary manslaughter, tampering with evidence and related gun charges.

Police found the child in an upstairs bedroom and rushed him to St. Christopher's Hospital for Children, where he was pronounced dead of a gunshot wound of the head.

Smith says another 3-year-old child was with the boy at the time.

"The 3-year-old was instrumental in letting us know what exactly happened inside there. Otherwise we would have only had the father's story to go off," he said.

Cops say Williams is a convicted felon and wasn't allowed to have possession of a gun.

Smith says the gun was not reported stolen, but doesn't belong to Wiliams either.

Sources tell KYW Newsradio is expected to be charged with involuntary manslaughter, tampering with evidence and related charges.

Police say the mother was not home at the time. She was working.

Yolanda Dixon, a mother of four who lives nearby, says this and the deaths of several other kids in recent months, breaks her heart.

"You don't have to necessarily know someone in order to feel heartache. If you have a heart and you're human, this is a tragedy for this entire community," she said.