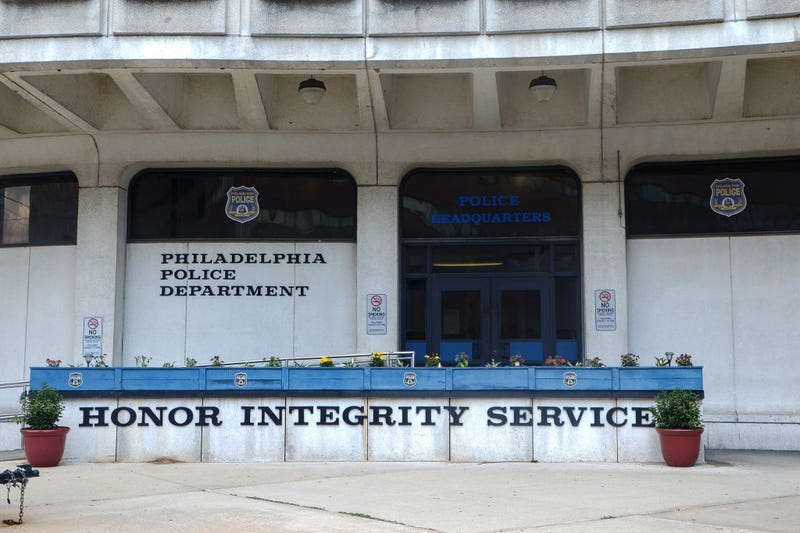 The interactive site, at phillyunsolvedmurders.com, shows all unsolved cases from 2018 and 2019. But it's not just a summary of the facts. It also includes a "reflection" from the family about who the victim was, like Kimberley Robinson, whose son, Jonchristopher Savage, was killed in January.

"He touched many peoples' lives by just going to school and praying for people," she said. "In school, he was known as the 'preacher boy.' "

Next to his mother's words on the website is a picture of Savage wearing sunglasses and a hat. The 34-year-old was found shot dead in his car in Hunting Park.

"They not only took away my baby’s life," Robinson added, "they killed mine."

The police department hopes people visit the site and submit anonymous tips regarding the cases.

"I need his killer caught," Robinson continued. "I forgive his killer. If you are out there and hear me, I forgive you. But I need you to come to justice and pay for what you did."

Deputy Police Commissioner Dennis Wilson started the project after reading about another department’s similar website earlier this year. He explained that when you submit an anonymous tip, you receive a number.

"That’s really important because there’s a standing $20,000 reward on every homicide," he said.

And that number is how you could collect the money, if the case is solved because of your tip.