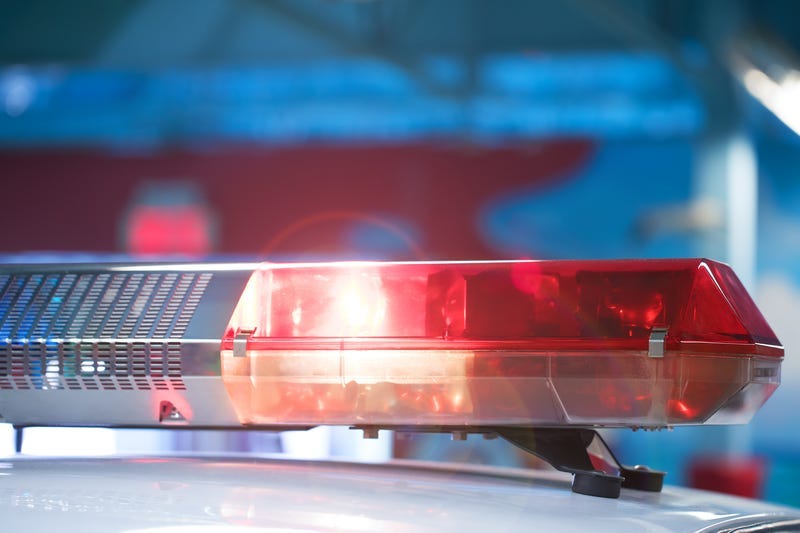 PHILADELPHIA (KYW Newsradio) -- Newark Police say a man pretending to be a driver for a ride-hailing service held a woman at knifepoint and sexually assaulted her near the University of Delaware.

Authorities say the 21-year-old victim was walking near South Chapel Street and Delaware Avenue around 2 a.m. Saturday when a pickup truck pulled up and a man, claiming to be driving for a ride-hailing service, offered her a ride home.

Police say the woman had not called for a ride but did get into the vehicle.

Police say after a short ride, the driver pulled over, pulled out a knife and forced the woman to perform a sexual act with him.

The victim was able to get out the truck and call police.

She was taken to the hospital with minor injuries.

The suspect is described as a Hispanic male, about 40 years old, medium build, short hair and he spoke in broken English with an accent.

The suspect vehicle is described as a silver 4-door GMC pickup truck with an extended cab and a tool chest behind the cab.