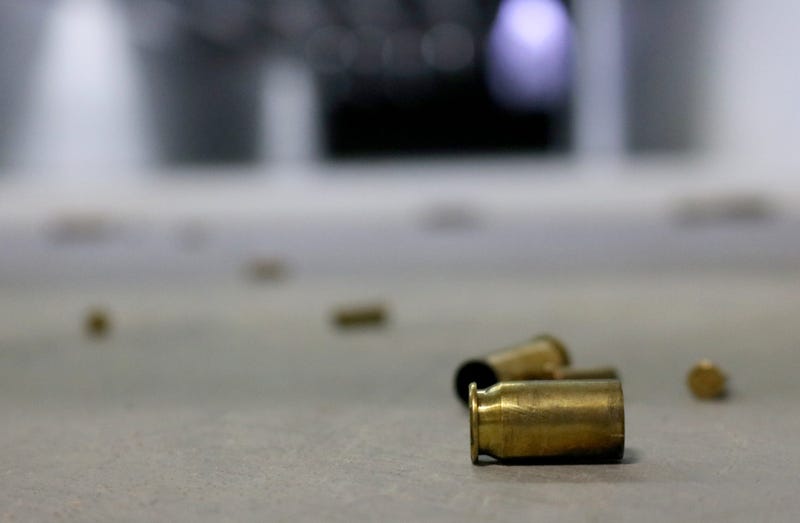 He showed up at the hospital a few minutes later.

"He walked into the emergency room. Right now he's undergoing surgery. He's in critical condition. But, although he is shot multiple times, he is expected to survive," Small said.

Small says it's "pretty miraculous" that the 27-year-old victim was able to get himself to Temple University Hospital, which is about a dozen blocks away from the scene.

It is not clear yet if the victim walked or drove to the hospital, but he did walk into the ER 15 bullets in his body.

The victim's name has not been released. And so far police have no idea who pulled the trigger. They are looking at surveillance video to get some clues, and investigators would like to speak with anyone who might have information about the shooting.