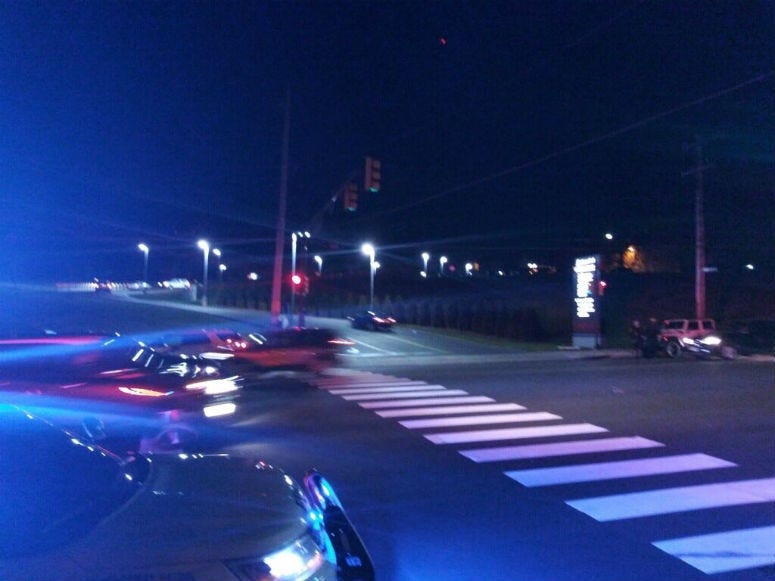 PHILADELPHIA (KYW Newsradio) — A Philadelphia police officer is fighting for his life following a crash in the Northeast section of the city.

48-year-old Andy Chan, a 24 year veteran of the Philadelphia police force was hit by a vehicle while on his patrol motorcycle near Pennypack Park along Rhawn Street and Roland avenue Thursday evening.

"He was thrown from that motorcycle, he was rushed here by medics, and after an initial assessment he has been taken into the O.R. He has sustained a significant head injury," said Philadelphia Police Commissioner Richard Ross.

Ross says Chan, a father of three who was assigned to Highway Patrol, is now at Jefferson Toresdale Hospital.

"All we know right now is that the doctors are hopeful, as we are as well, but we're keeping him in prayer. Hopefully people in the tri-state area would do the same thing along with us," Ross added.

Ross says the driver of the vehicle who hit officer Chan is a 79-year old man, and he stayed on scene.

Police are investigating the accident.