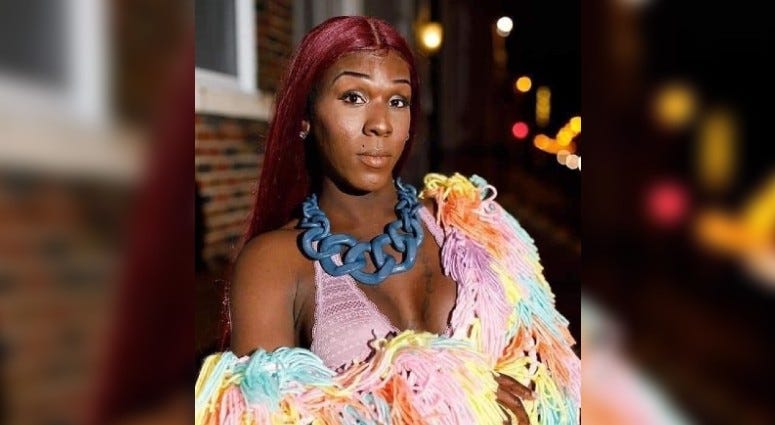 WEST PHILADELPHIA (KYW Newsradio) — An arrest warrant has been issued in the murder of a transgender woman last week after crime scene officers spent part of Tuesday afternoon combing through a house in West Philadelphia that sources say is connected to the murder.

Officers pulled bags of potential evidence from the house on Powelton Avenue, near 39th Street, including a saw, according to law enforcement sources. They believe the tool may have been used to dismember 27-year-old Dominique Fells.

Sources also say they found drugs and blood inside the house, and an arrest warrant on murder and abuse of corpse charges has been issued.

#NEW: @PhillyPolice Crime scene here on location near 58th & Powelton, sources say connected to the murder of Dominique Fells. The 27yo transgender woman was found in the river, her legs severed in bags last week. ⁦@KYWNewsradio⁩ pic.twitter.com/IXZCvvtJoi

Fells’ body was found in the Schuylkill River on June 8. Police say she was repeatedly stabbed and beaten. Her legs were severed near the knees, which were found in bags nearby.

Her family created a GoFundMe page to help with funeral costs, which has since surpassed $121,000. They say they want justice for her killing.

Fells, who was originally from York, Pennsylvania, was described as a vibrant person who wanted to thrive in life and be open about who she was.

Sources say detectives are speaking to several potential witnesses, but they would not elaborate on who.

Fells was the second black transgender woman killed last week — the other was 25-year-old Riah Milton from Ohio.