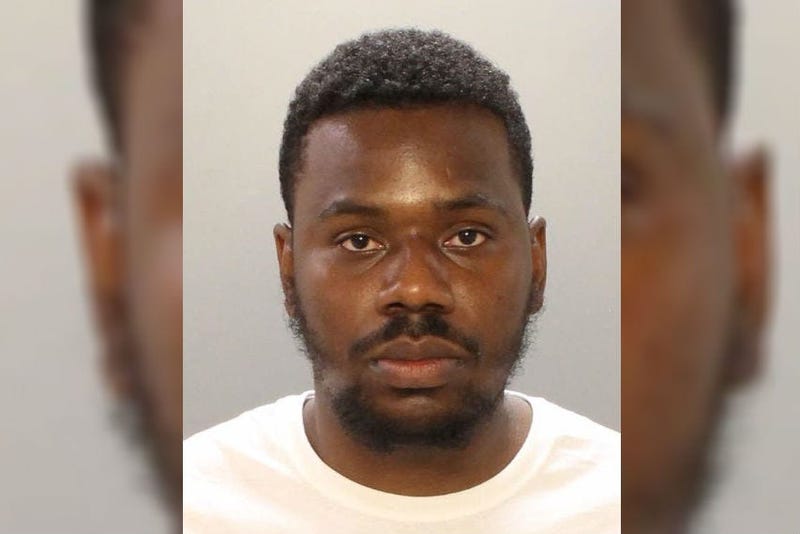 PHILADELPHIA (KYW Newsradio) — More details, first reported by KYW Newsradio, have emerged in the case of the Philadelphia police officer accused of drugging and raping a woman last month.

Authorities believe he has done this before — and they are urging any other possible victims to come forward. Investigators say they have found "countless" videos of similar encounters.

According to an affidavit obtained by KYW Newsradio, Novice Sloan gave the 21-year-old woman something to drink and then violently raped her, slapping and choking her and telling her to shut up as she struggled, crying and repeatedly saying no — all while filming it. When she woke up later, according to the document, she could recall only parts of what happened. Investigators believe he drugged her.

Sloan told the woman his name was Nyeeb Griffin.

Internal affairs was notified of the alleged incident and began to investigate.

Inside Sloan's home, officers found video of the alleged assault, partially edited, and they say, "countless other videos" of women repeatedly telling him to stop filming their sexual encounters — many similar to the one this accuser describes.

Sloan had other women listed in his phone for various places he allegedly met them including the courthouse, a gas station and neighborhoods.

Authorities believe there could be other victims out there, and they urge those women to come forward.

Sloan, spent one year on the force with the 17th District after previously being with the Temple University police department.

The Fraternal Order of Police has said they will not be representing Sloan.