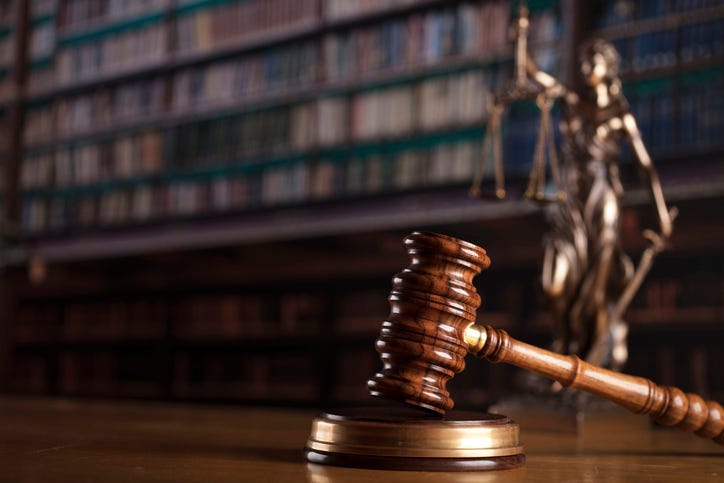 The hearing itself was not broadcast, nor are reporters allowed in the courthouse.

But in a court filing, supervisor of the district attorney’s law division Paul George said, “The ability to record and distribute the details of a victim’s suffering, for whatever purpose, to an infinite internet audience exposes the victim to an enhanced loss of privacy and to re-traumatization,” adding it could also harm the defendant if the trial ends in an acquittal.

George suggested the court offer a second room for the public to view the broadcast.

As per the new policy by court administration, judges may ban certain portions of testimony from being broadcast, limit it to just audio, or they can close public access all together.

A spokesman for the Defender’s Association says while they “support public access and transparency, they have concerns” about hearings and trials streamed online.

The district attorney has declined to comment, and there is no word on whether they will appeal.