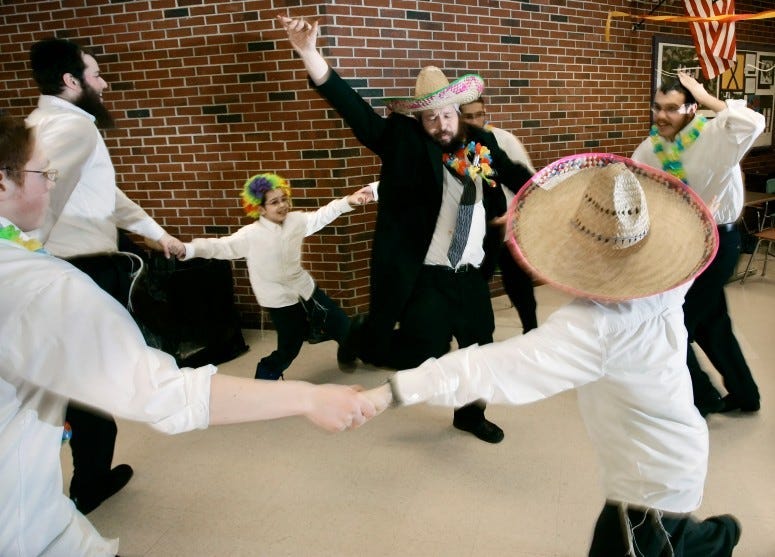 March 6, 2020 03/06/2020 1:24 am
PHILADELPHIA (KYW Newsradio) — Concerns of the coronavirus outbreak has a New Jersey synagogue cancelling a joyous celebration for the Jewish holiday of Purim on Monday night.

Kollel Ner Avrohom Synagogue in Lakewood is calling off it's annual party.

"I did what I thought was right because of the potential threat to life. I didn’t do it lightly," the synagogue's founder, Dr. Richard Roberts, told NBC 10.

"We have hundreds of people at any one time, dancing together, running around, jumping, whatever they’re doing. That’s exactly what you don’t want to have when there’s an infectious disease threat," Roberts said.

He says the tight-knit orthodox Jewish community, traditionally made up of large families, is more vulnerable to the disease.

"We visit with each other. We pray three times a day and at those three different prayer sessions at least 10 men are coming together. Sometimes hundreds," Roberts explained.

He wouldn't be against closing the synagogue for a while, but says he wouldn't do that until religious authorities issue a recommendation.