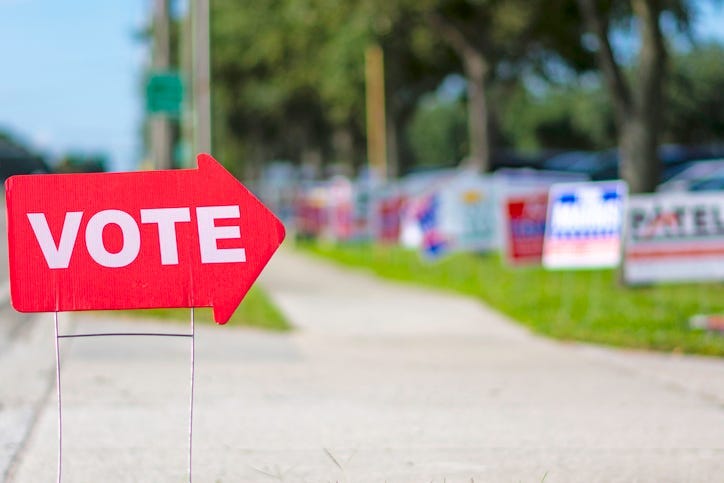 PHILADELPHIA (KYW Newsradio) — The focus of this year's primary in Pennsylvania is at the local level, but there are state and county-wide judgeships to be decided as well, and one nonpartisan group argues judicial candidates are the most important picks you'll make on a ballot.

Judges may have a greater impact on your life or the community as a whole than the executive or legislative branch, says Maida Milone, president and CEO of Pennsylvanians for Modern Courts.

There are two open seats on Pennsylvania’s Superior Court with a few candidates from both parties running as well as several open bench positions in the Court of Common Pleas across all five counties.

"Our hope is that most people know their local judge candidates better than they would know statewide candidates and therefore might be able to cast a thoughtful and reasonable decision about who should be a judge," Milone added.

For a complete list of all judicial candidates, visit Pennsylvanians for Modern Courts' website or the Committee of 70 Voter Guide.

Below are the websites for Philadelphia, Delaware, Montgomery, Chester and Bucks counties' board of elections.