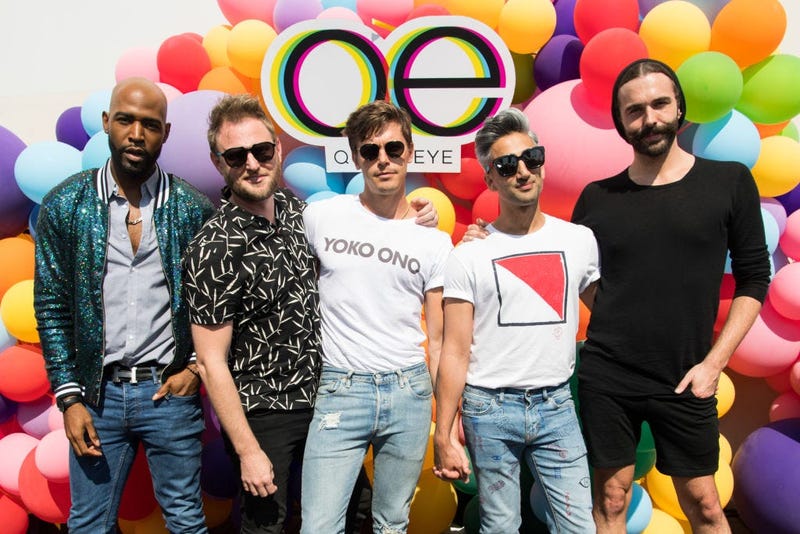 The hit Netflix show "Queer Eye" is reportedly filming its next season in Philadelphia and the surrounding burbs.

According to a flyer posted on Reddit, the series is casting for the upcoming season, allegedly between June and September.

The show, starring Antoni Porowski, Tan France, Karamo Brown, Bobby Berk and Jonathan Van Ness, follows the concept of the Bravo original, helping straight men — and now, in the revamped series, men and women of all backgrounds — live their best lives through confidence training, character building, and, of course, a makeover.

One can only imagine the possibilities of filming in Philly: Will Antoni create an organic twist on the Philly cheesesteak? Will Jonathan take a break to skate along the Schuylkill River Trail? Will Gritty receive the most nominations to be given a makeover?

To nominate someone for the show, email qecasting@itv.com with the nominee's name, photos and their story.