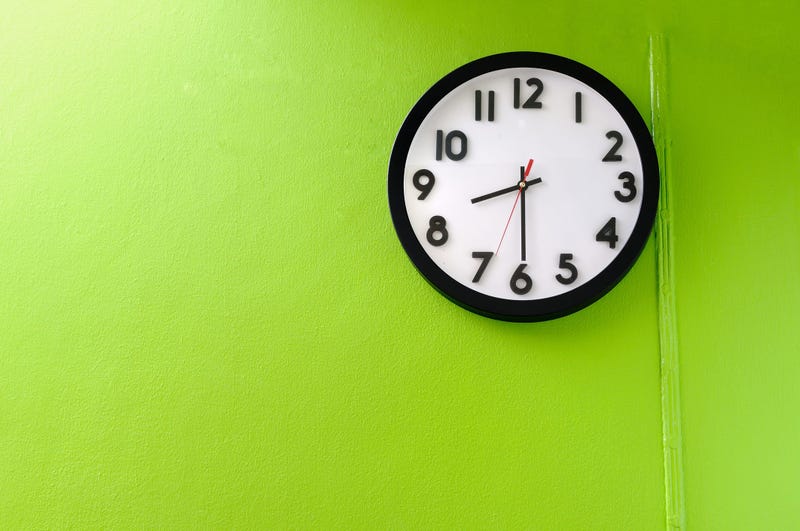 RADNOR TOWNSHIP, Pa. (KYW Newsradio) — In two weeks, the Radnor Township School Board will vote on whether to change school start times.

If approved by the April 23 board meeting, the new start times would go into effect in the fall, pushing Radnor High School’s start time from 7:35 a.m. to 8:30 a.m., with minimal changes to the middle and elementary school start times.

"I went into this with the old-school philosophy that we should we should just keep things the way they are," said Megan Karakelian, who has children in Radnor elementary, middle and high schools. ""It’s been amazing to see how all these different departments are coming together and trying to work together to find a solution that’s going to be best for everyone. ... I’m very much in favor of the change."

According to the research, sleep cycles change during adolescence. Teens struggle to fall asleep before 11 p.m., and they sleep later.

"The scientific evidence was displayed, and it was overwhelming," added Tom Pratt, father of a sophomore.

"The science was just irrefutable and I was dumbfounded," echoed Sarah Fox, mother of a ninth- and seventh-grader.

Radnor Superintendent Ken Batchelor said the district created a committee in 2017 on the subject. When they released initial recommendations in November, it sparked all kinds of discussion.

"I think that dialogue and opening it up — that we really were genuine with the feedback — I think helped, and was a turning point," he said.