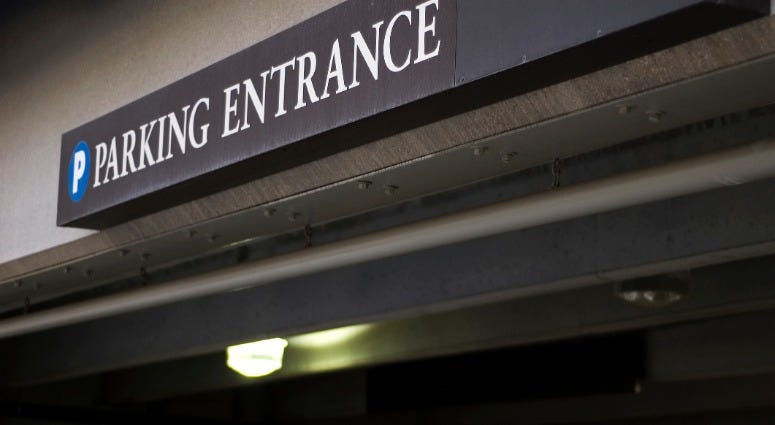 The 20-page report, titled "Parking Industry Fuels Poverty in Philadelphia," is part of the Keystone Research Center's effort to organize and push for higher pay.

The study included a survey of more than 140 Philadelphia parking garage workers — including valets, lot attendants, cashiers and drivers — who earn a median pay of $9.50 an hour. Nearly half work more than 50 hour a week, while still struggling to make ends meet.

"Parking workers should not have to work two or three jobs just to get by," said Councilwoman Cherelle Parker, who was at the Mayor's Reception Room Tuesday, alongside parking workers, Service Employees International Union (SEIU) officials and others.

Last week, she passed a resolution calling for a City Council hearing.

At PHL City Hall for new #KeystoneResearchCenter report on #ParkingPoverty - parking garage workers are struggling, media wage is $9.24, 87% of workers are African or African American; more on what’s being done in #Philly on @KYWNewsradio @CherelleParker9 @herzenberg @32BJSEIU pic.twitter.com/548cAuldR7

Philly Parking worker speaks re poor, unsafe conditions and low wages at parking garages which made more than $453mil last year, many workers are immigrants and can be fired for speaking up - more on why they are unionizing on @KYWNewsradio #ParkingPoverty @32BJSEIU pic.twitter.com/bdIzi8I66s

According to the report, Philadelphia garages made an estimated $453 million last year. Comparatively, the industry profited $30 billion nationally.

"I just want to be prosperous, work hard, do the right thing," said 27-year-old Michael Hardaway, who worked at a garage on 17th Street, making $11 an hour.

He believes he was fired after he began speaking about the harsh conditions.

"Construction going on, dust in the air — I was injured. And management wasn't trying to give me any safety equipment," he recalled.

She said SEIU is working to organize the 1,000 parking garage workers to bring success similar to the security guards who unionized for higher wages a few years ago.

The National Parking Association has not yet responded.