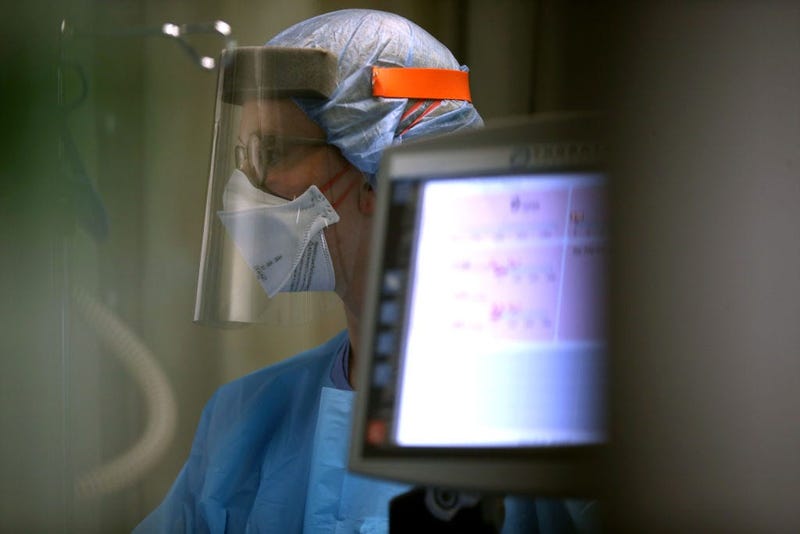 NEPTUNE CITY, N.J. (KYW Newsradio) — New Jersey’s largest health care workers union has released a study that looks into the stress of treating COVID-19 patients while fighting for the proper equipment to do it.

The Health Professionals and Allied Employees Union surveyed over 1,100 of its 13,000 members on the personal effects of the pandemic.

In addition, 2 out of 3 claim they lacked the proper access to protective equipment, and 3 out of 4 say they had to get their own PPE.

Six members have died from the virus.

“It’s critically important we do everything we can to protect our nurses so they can take care of us,” said Senate President Steve Sweeney (D-West Deptford) in reacting to the 28-page report titled “Exposed and At Risk.” “It’s a pretty simple concept here. If we don’t protect you, you can’t protect us.”

Two bills are aimed at working on that, but the union wants a statewide plan to distribute PPE and to provide better health and economic protection for those on the front lines.