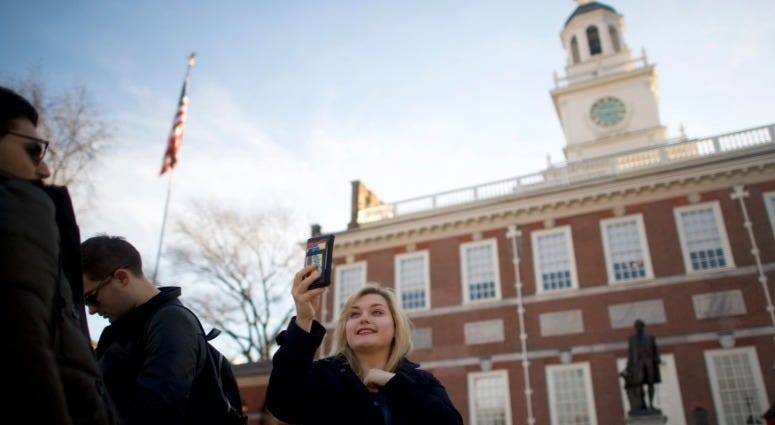 The Convention and Visitors Bureau annual report shows a hotel occupancy rate of almost 80 percent — the highest ever reported.

Even though new hotels opened, Graham said room rates went up, so total revenue far surpassed the record it set in 2017.

She estimated it pumped $500 million into the local economy — and that's just in a year, unlike the prior three, which saw major events come to the city. The pope's visit in 2015 drew in thousands to the city, and 2016's Democratic National Convention and 2017's NFL Draft attracted many visitors as well.

"We had a series of conventions throughout 2018 that were sprinkled throughout the calendar that I think laid a great foundation," Graham added.

She predicted more of the same this year, as seven new hotels are slated to open this year.

"We're really going to double down our efforts in terms of overseas visitation, which is extremely strong," she said. "We're looking at new market segments — corporate conventions — and that the Convention Center has a consistent calendar throughout the year so that we don't have peaks and valleys."