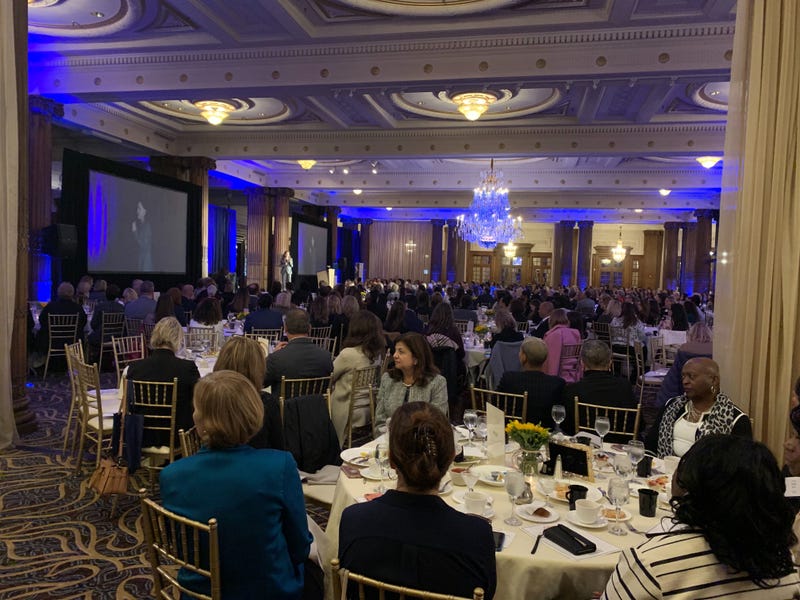 Lisa Detwiler, president of the forum, says this year's Women on Boards report shows that, while there has been some progress toward executive gender equality, that progress has been slow.

"What the statistics show is that it's great to have one woman," she said. "It's even better to have two, three or four women."

Susan Fitzgerald, who writes the annual report, said, “The numbers are also dismal when it comes to women executives and also women who are top earners at companies.”

"There are only a couple CEOs in the Philadelphia region at public companies. It's pretty shocking how few there are. I think it's either two or three."

"They make all the key decisions that affect employees, stockholders, communities, investors; so not having women on boards means that companies are missing out on very critical voices," she said.

However, says Detwiler, simply putting women on boards is not enough.

"You know, the work is not done when a woman gets on the board," she said. "It's really just starting, because the key, strategically, is really to get on the nominating committee so that you can work to make the board more diverse."

Detwiler points out women control most of the spending in the United States.

"If you think of women as the largest group of consumers, and you’re in a consumer-driven business, that’s important," she said.