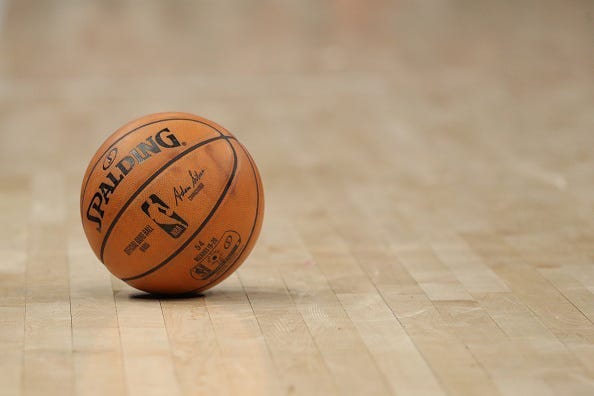 PHILADELPHIA (KYW Newsradio) — If and when the NBA restarts its season at the end of July, the league intends to use platforms available to continue the push for social justice.

According to ESPN and CNN, the league and the National Basketball Players Association plan to paint "Black Lives Matter" on the courts that the NBA will use in Disney World.

“Seriously, the amount of courage it takes to do that is commendable,” Redick said.That said, he emphasized how getting back to the court can help do a lot of good.“I believe, for the betterment of our league, we need to play. And we also have an opportunity with the platform that we will have in Orlando to hopefully enact some real policy change.”

According to ESPN, the WNBA is talking about painting “Black Lives Matter” on their courts when they attempt to hold their season in Bradenton, Florida. In addition to that, some players have proposed wearing warm-up shirts with the message “Say Her Name” to bring attention to Breonna Taylor and other female victims of police brutality.