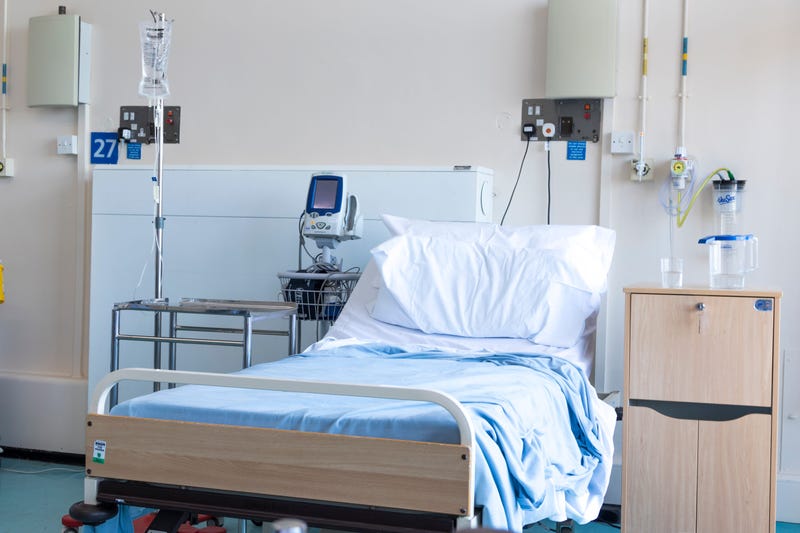 CAMDEN, N.J. (KYW Newsradio) — Researchers behind a Rutgers University-Camden study into the need for additional hospital beds in South Jersey amid the novel coronavirus pandemic have updated their findings and included the needs of the hard hit northern section of New Jersey.

The latest report from the Rand Institute for Public Affairs continues to show that Gov. Phil Murphy’s stringent measures to distance people are slowly flattening that all-too-well-known curve of when we hit critical mass.

Northern counties would feel the pain first, as they’ve taken the brunt of the virus’s punch given proximity to New York City. Around here, Camden County could be first to run out of beds as early as mid June.

Still, it’s not a question if but rather when we get there.

"Extraordinary social distancing measures like lockdowns would prevent us from reaching that point in South Jersey," Allred added. "But short of that, we’re going to reach that capacity date. We’ll just be later than North Jersey."

The more the disease is delayed, the later we reach that point and the better the system will be to handle the crush. South Jersey could be at least 17 thousand beds short, making those plans to add more beds throughout the state even more critical.