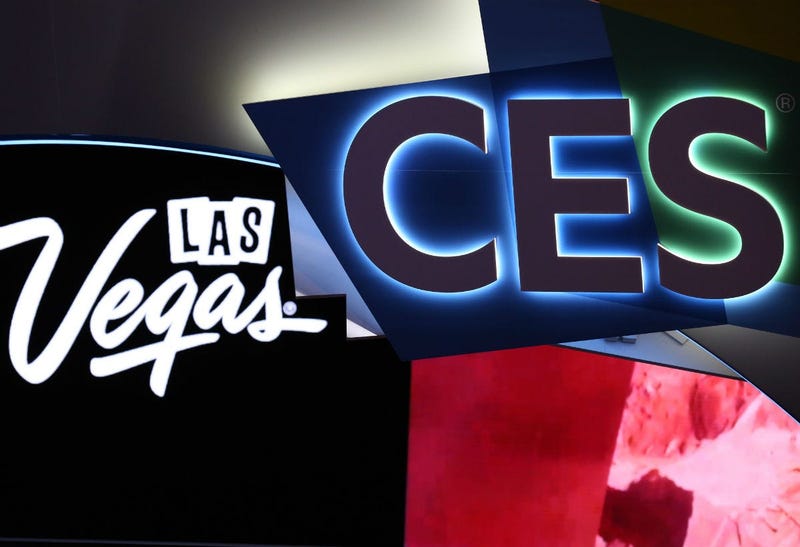 It looks like a soundbar on a squat stand, but when the user hits the "on" button, "a TV with a display that magically rolls up by rising out of its base," LG's Tim Alessi said.

In a few seconds, the silver-and-black box reveals a 65-inch screen that Alessi says they've made flexible without sacrificing picture quality.

Its base — the furniture it rolls back into — is a Dolby Atmos speaker.

"In zero view, the TV screen disappears completely, hiding within the body," he said. "This provides a new level of space integration, allowing users to relax in an open environment when they're not watching TV."

And the sound system can stay in use. VanderWaal says there is also a "line view" mode, which leaves one-quarter of the screen out of the box to display a clock, photos, or a kind of screensaver with animated designs.

These dramatic aesthetics are likely to come with a similarly jaw-dropping price when LG releases its Signature Series OLED TV R later this year.