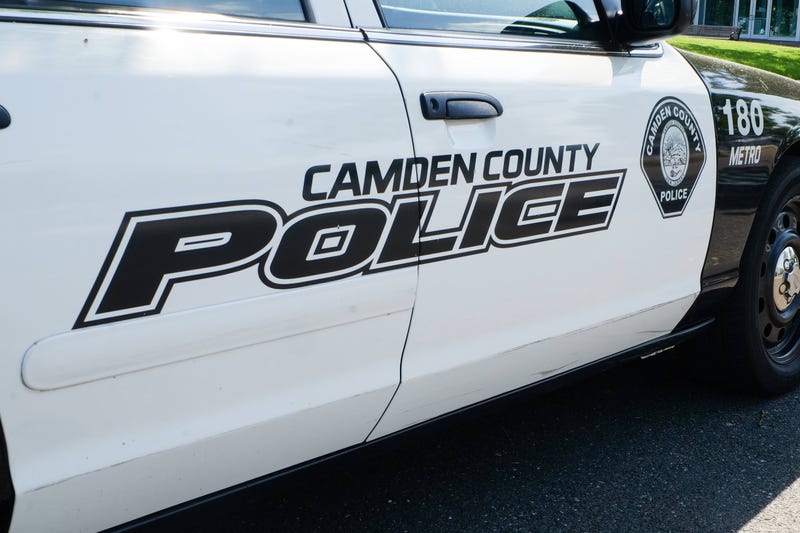 CAMDEN, N.J. (KYW Newsradio) — Opening arguments continued Tuesday morning in the retrial of a suspended Camden police officer, who is accused of using excessive force during an arrest of a 33-year-old last year in South Camden.

The jury was deadlocked in June, so 26-year-old Nicholas Romantino — the suspended Camden police officer in question — is back in federal court. He's facing charges of excessively punching Edward Minguela a dozen times before restraining him outside a South Camden liquor store last February.

Security surveillance footage from responding officers' body cams were entered into evidence in this second trial. Then, opening arguments began.

First on the stand was Sgt. Odise Carr, who testified about the circumstances and the tactics used in restraining the man. An expert in police tactical procedures was also cross-examined via video conference.

The defense claims the punches, which were seen on video, were justifiable "compliance strikes" because Minguela may have been armed and posed a potential threat to the safety of officers and the public.

The government disagrees and claims the force was not warranted.