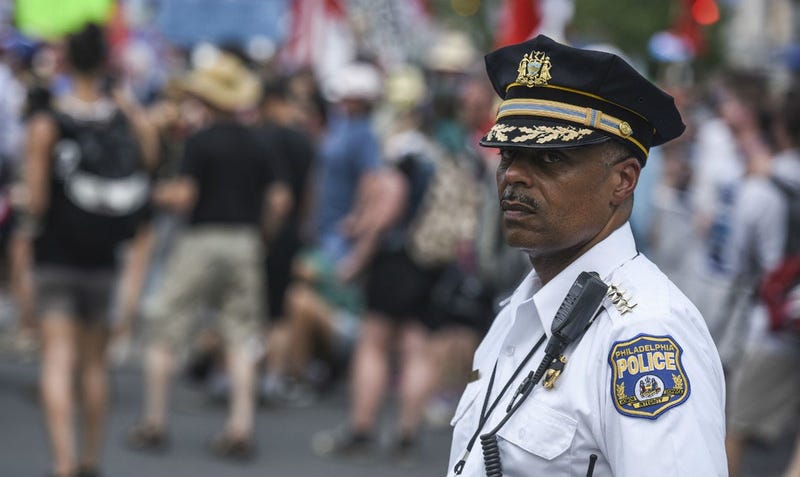 June 4, 2019 06/04/2019 11:03 am
PHILADELPHIA (KYW Newsradio) — Philadelphia's police commissioner has responded to the discovery of racist, violent and sexist comments allegedly posted on Facebook by hundreds of the city's police officers.

The Plain View Project compiled the comments in a database, which includes thousands of posts from police officers, active and retired, in eight cities. Lawyer Emily Baker-White reviewed the comments of around 1,000 people identified as Philly cops. Of them, she said, more than 320 of the officers posted problematic content.

Some of the posts were about violence towards Muslims, immigrants in the country illegally, various protestors and criminal suspects. Other posts celebrated police brutality. Speaking with CBS 3 Eyewitness News, Commissioner Richard Ross says the posts run counter to what the department is all about.

"In an era where you’re striving your best to cultivate relationships with communities across the city, things like this don’t help," he said.

Ross goes on to say it creates trust issues with the public, because citizens don't know which officers made those posts and which ones didn't.

"You don't know the 6,500 men and women, and who you're encountering, and that's the danger of posts like this, because they do have an adverse impact on everyone," he said.

Another impact could come in Philadelphia's courts, as District Attorney Larry Krasner says his office is reviewing the database and may not call on certain officers to testify during cases if they were found to have bias.