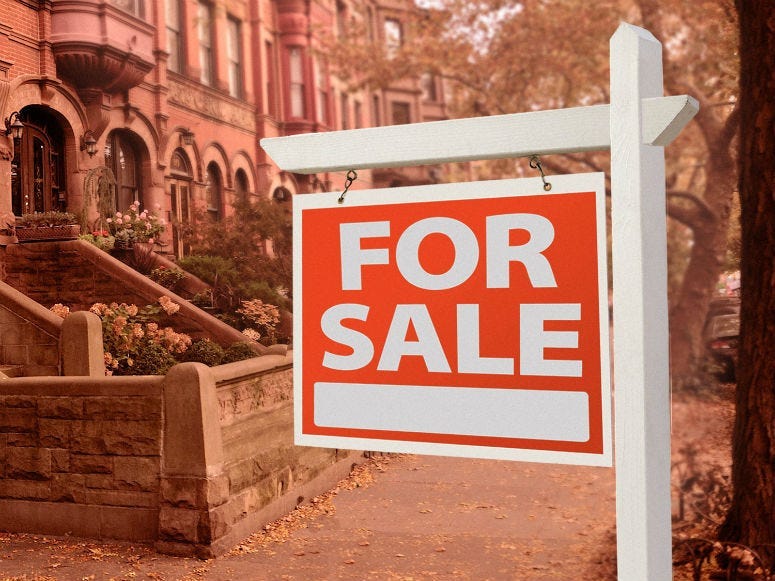 A study published this week in the Proceedings of the National Academy of Sciences found same-sex couples applying for mortgages are rejected more often and face higher rates.

Same-sex couples were 73 percent more likely to be denied a mortgage than heterosexual couples with the same financial worthiness, according to an analysis of national mortgage data from 1990 to 2015.

In addition, those who were approved for loans were given higher rates. Gay couples paid 0.2 percent more on average in interest and fees, which adds up to as much as $86 million a year, the researchers said.

"We believe it is time for lawmakers to consider adding sexual orientation explicitly as a protected class," Hua Sun, one of the study's authors, told CNN. "And we hope that our study will provide strong empirical support for this initiative."

Sun, an associate professor of finance at Iowa State University's Ivy College of Business, co-authored the study with Lei Gao, an assistant professor at the same school.

What the study looked at

The researchers looked into a reason lenders may be able to justify the higher interest rates and lower approval rates for their loans and found that same-sex borrowers to be less risky overall to lenders. The implications extend to heterosexual couples as well. Once a same-sex population increases in a neighborhood, rejection rates and fees rise for other borrowers in the neighborhood, the study found.

Since mortgage applicants are not required to disclose their sexual orientation, researchers identified same-sex couples as co-applicants of the same gender in the study. To verify their method, they used data of geographic distributions of LGBTQ adults from the US Census Bureau and Gallup.

The Fair Housing Act and the Equal Credit Opportunity Act prohibits discrimination against borrowers on the basis of race, color, religion, sex or national origin but not sexual orientation.

Although Gao and Sun said it's too soon to firmly conclude that lending discrimination to same-sex borrowers is indeed happening due to the data constraint, based on the available data, there is enough evidence consistent with potentially unfair lending practices to LGBTQ couples.

"The bottom line is that, it is time to seriously look at this issue, and to reassure that same-sex borrowers are treated same way as other people in our daily lives, including when they apply for a credit," Sun said.