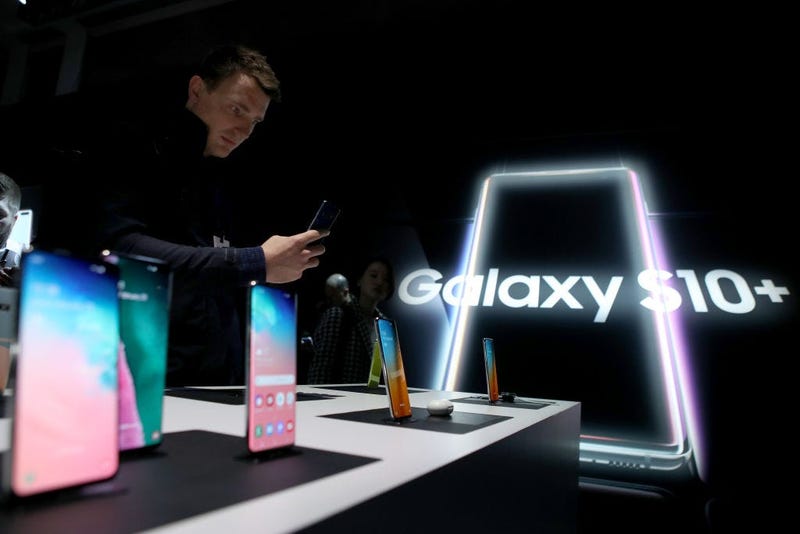 The company announced the much-anticipated device is now available for preorder from Verizon and will hit stores on May 16.

It's a major milestone for both Samsung and Verizon: It'll be first time anyone can buy a phone that runs on ultra-fast 5G wireless networks. 5G boasts faster load times and will help power tech like self-driving cars and virtual reality.

Although Verizon customers will get first dibs on the 5G smartphone, the phone is expected to launch on other major carriers soon.

The device could give Samsung a competitive advantage in early 5G markets, which includes parts of the US and South Korea. (Apple isn't expected to have a 5G phone until late 2020).

But the transition from 4G to 5G networks won't be widespread until 2020 and will require infrastructure upgrades totaling billions of dollars. This could limit the Samsung phone's full potential.

The 6.4-inch Galaxy S10 5G has a total of six cameras, including a dual-front camera with a 3D-depth lens for things like augmented reality. It also has a quadruple rear camera with a wide, telephoto and another 3D depth lens.

The launch of Samsung's 5G phone comes as the company delayed the release of its Galaxy Fold device amid reports that the $1,980 phone broke for some early users. One reviewer's screen broke after he removed the protective film on the screen; another reported a faulty hinge.

Wireless carriers are racing to grow their 5G networks. AT&T -- CNN's parent company -- offers it in more than a dozen cities. Sprint and T-Mobile are planning to launch 5G coverage this year.

Previously, Verizon said it would roll out 5G to over 30 US cities this year, along with expanding its 5G home broadband internet service.