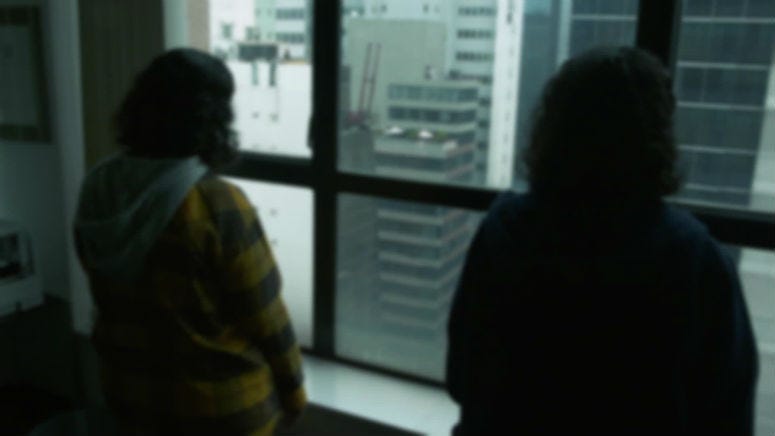 March 7, 2019 03/07/2019 2:57 am
By Hilary Whiteman and Sandi Sidhu, CNN
(CNN) -- Two sisters who fled Saudi Arabia have been granted an extension to stay in Hong Kong for one more month while they seek an emergency visa in a safe country.

Hong Kong's immigration department will now allow the sisters, who go by the names Reem and Rawana, to stay in the city until April 8 after their latest extension expired last Thursday, according to human rights lawyer, Michael Vidler.

In an exclusive story published by CNN last month, Reem and Rawana said they were stopped in the transit area of Hong Kong International Airport by Saudi consular officials as they flew from Colombo, Sri Lanka, to Melbourne, Australia, via Hong Kong last September.

The sisters have accused Saudi officials of attempting to kidnap them by taking their passports, canceling their onward journey to Melbourne and re-booking them on a flight to Riyadh via Dubai.

They refused to board the flight and fled the airport.

Since September, the sisters, aged 20 and 18, have been hiding in the city, fearing their family will try to find them or Saudi officials will succeed in attempts to send them back.

"The sisters have received confirmation from Hong Kong immigration authorities that their presence in Hong Kong will be tolerated until April 8, but are concerned by assertions made by immigration authorities that they are liable to prosecution and removal despite being tolerated; and by the length of time being taken by the third county place of safety to grant them asylum," said Vidler.

"We are urgently seeking clarification from Hong Kong immigration authorities and continue to press for a determination of their emergency visa application."

CNN contacted the Hong Kong immigration department about the sisters' approval to stay but it declined to comment on specific cases. The Saudi Foreign Ministry and Saudi consulate in Hong Kong have not responded to CNN's request for comment. Hong Kong police are investigating their claims.

The two sisters told CNN they fled Saudi Arabia because their lives had become intolerable. They said they were treated liked "slaves," physically abused by their family and forced to comply with the country's guardianship system which left them little hope of living as free women in the future.

They'd also renounced Islam which is a crime that carries the threat of death in Saudi Arabia.

The sisters seized their chance to flee during a family holiday in Colombo, Sri Lanka.

They had already applied for Australian tourist visas online, and had planned to stay just two hours in transit in Hong Kong before taking an onward flight to Melbourne.

However, as soon as the women stepped off the plane, they say two men approached them and asked for their passports and boarding passes.

The sisters say the men led them to another area of the airport, where Vidler said they canceled the women's Cathay Pacific flight to Melbourne and booked them, without their knowledge, on an Emirates flight to Riyadh, via Dubai.

Eventually, after refusing to go with the men, the sisters left the airport.

The sisters say their family has attempted to find them.

Four days after they arrived, police picked them up from a hotel for questioning after their father and uncle came to the city and filed a missing persons report.

The women say they were held in a room by police for six hours, where they repeatedly refused requests from their father and their uncle to see them.

Police eventually drove them back to their hotel. By that time, it was after midnight and the women hurriedly packed their bags and fled.

Since then they have moved from safe house to safe house, as they seek a visa in a safe country.

Vidler does not want to publicly name the third country at the centre of the visa application. He says it's because the sisters have "well-founded fears" that it would endanger their future safety.

"If they give the name of the third country or place of safety where they may eventually be settled, they'd remain at risk from their family who clearly have high contacts in the Saudi government and at risk from the Saudi government," Vidler said. "They want to be able to live their lives in safety, rather than forever being worried about the prospect of whether they may be abducted, or that there may be a further attempt to abduct them."

Reem, 20, told CNN last week, "I feel afraid in Hong Kong and I just hope that our emergency visa for the third safe country will be granted soon."