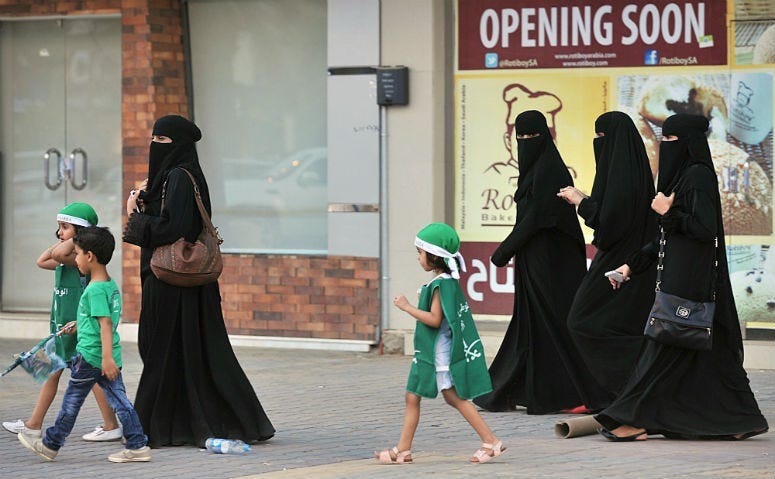 The move is designed to stop the practice of men ending marriages without telling their wives.

The Saudi courts started to send such notifications Sunday in "a step aimed at protecting the rights of female clients, and enhancing digital transformation with more services," the country's Ministry of Justice said in a statement.

The message will include the divorce certificate number and the name of the relevant court where the women can pick up the documentation.

Women can also inquire about their marital status through a website and view details of any probate certificates.

The government move comes as part of social and economic reforms known as Vision 2030 being promoted by Crown Prince Mohammed bin Salman. The reforms have included women being given the right to drive.

Bin Salman was considered a reformer until the horrific murder last October of Saudi journalist Jamal Khashoggi in the Saudi consulate in Istanbul. The Saudi government has denied bin Salman's involvement in the killing.