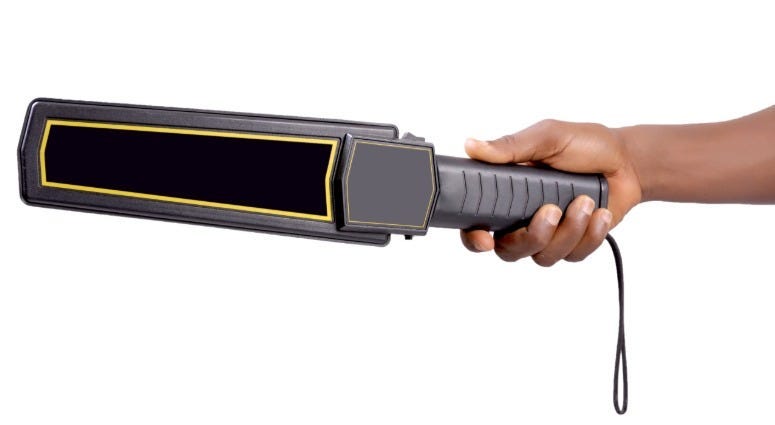 January 11, 2019 01/11/2019 9:00 am
PHILADELPHIA (KYW Newsradio) — All 49 of the School District of Philadelphia's high schools currently have walk-through metal detectors, but three schools don't use them.

The School District of Philadelphia is considering making metal detectors required at the entrances to all district high schools.

"As a district, this is something that we are requiring," said Danielle Floyd, the district's chief operations officer, "in addition to other forms of (safety precautions) — you heard about the drills that we're doing. But at the high school level, this is one of the measures, one of the means that we're going to be using in order to create a safe environment for students and staff."

Science Leadership Academy in Center City is one of the schools that does not use its metal detectors. Principal Chris Lehmann declined to comment.

SLA at Beeber and The Workshop School also don't use them.

Floyd noted some schools have worked to create expectations of student behavior, and that those schools believed metal detectors weren't a good fit.

District-wide, she said metal scans found 117 guns and weapons last year. Already this year, she said 108 weapons have turned up.