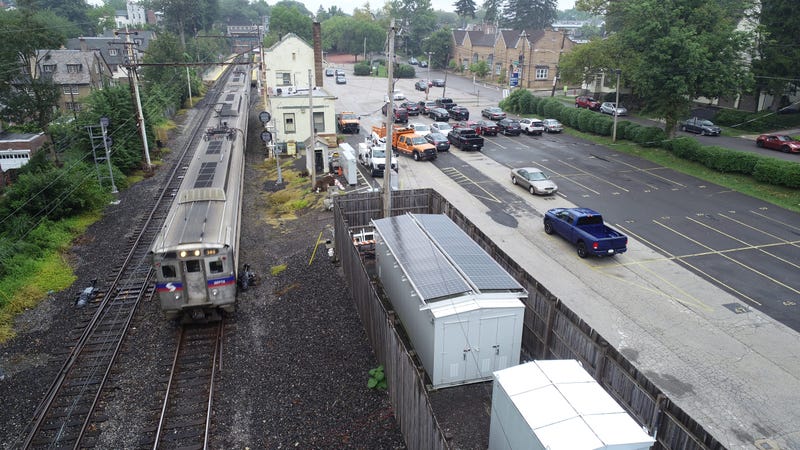 Solar panels have provided backup electricity for train signals on the Chestnut Hill West line for the past year.

"Having the signal power reliable allows our train system to be reliable," said Erik Johanson, SEPTA's director of innovation. He added power to signals on that line has gone uninterrupted, even in severe weather. If power is interrupted by say, a downed tree limb, the signals that tell engineers when it's safe to change tracks fail, resulting in delays.

"Not to have a single signal power failure during that time, something that used to happen monthly, is pretty significant," he said.

Rider Nicole Higgins uses the Chestnut Hill West line daily. "For me, it's always on time," she said. "The only time if it's late, it's weather-related."