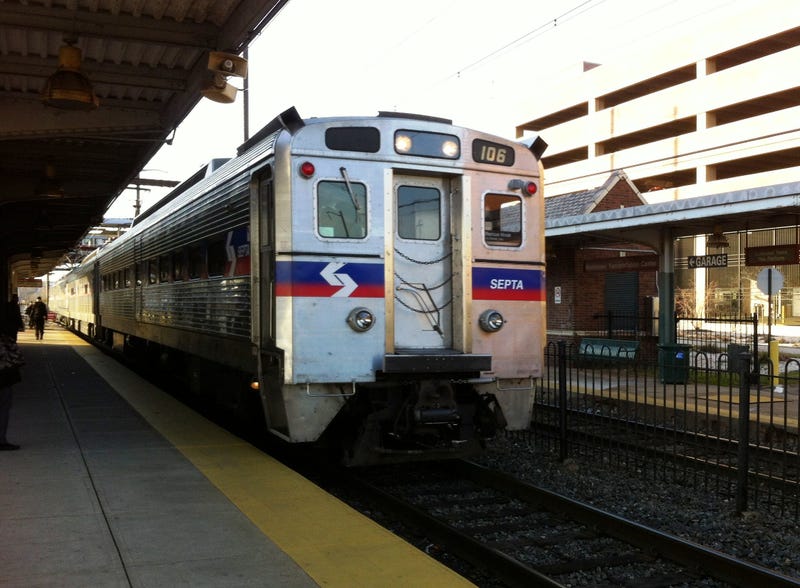 PHILADELPHIA (KYW Newsradio) — SEPTA is proposing several changes to the fare structure for next year. SEPTA General Manager Leslie Richards says the changes are designed to save commuters time and money and make the system more fair for low-income riders.

In addition, SEPTA is introducing a new three-day, 72-hour pass.

Another change: Riders using SEPTA Key, their smart fare card, will be able to make one free transfer per ride. Cash riders would continue to pay the transfer fee.

Daniel Trubman of 5th Square, an organization in Philadelphia working for better transportation, says this incentive to transfer between would not just be good for riders.