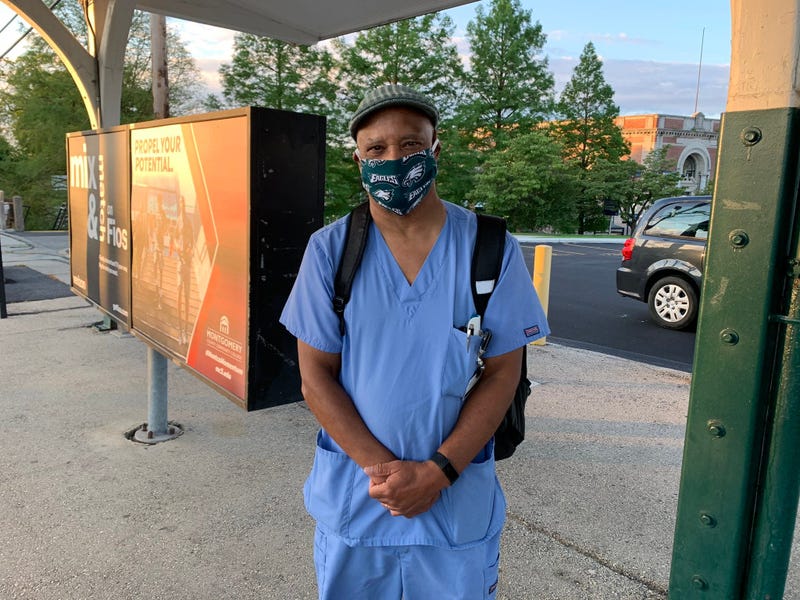 Coronavirus Mystery
GLENSIDE, Pa. (KYW Newsradio) — With much of the region in the "green" phase, SEPTA is boosting service on the Regional Rail lines.

Trains on most lines are now running at least hourly. On the Paoli/Thorndale and Airport lines, trains are running every half hour.

“This is a significant step forward for SEPTA and our region as we work through the phases of COVID-19 recovery,” SEPTA General Manager Leslie Richards said in a press release announcing the changes last week.

For most of the pandemic, trains were coming every two hours, and not all of the lines were even running, meaning a longer wait for people who rely on the trains to get to and from work.

Norman Alexander of Glenside, an echocardiographer at Jefferson University Hospital, says the changes will make a big difference for him.

“When they were running every two hours — I get off work at 4:30 — the next train wouldn't come until 5:40,” Alexander said. “Now they’re running every hour, that’s gonna be a lot different.”

Several of the ticket offices that were closed are reopening on Monday as well. However, the Chestnut Hill West and Cynwyd lines are still suspended because of the pandemic.

SEPTA has been slowly restoring service. Last month, buses, trolleys and subways got back to regular schedules. In the last couple of weeks, some of the Regional Rail lines have started to run again, and more stations have opened up.

The agency says it continues to focus on disinfecting surfaces and vehicles. Masks or other facial coverings continue to be required throughout the system.

“It’s part of life now,” Alexander said through his green Philadelphia Eagles mask. “You get on the train and you throw it on and keep it on.”