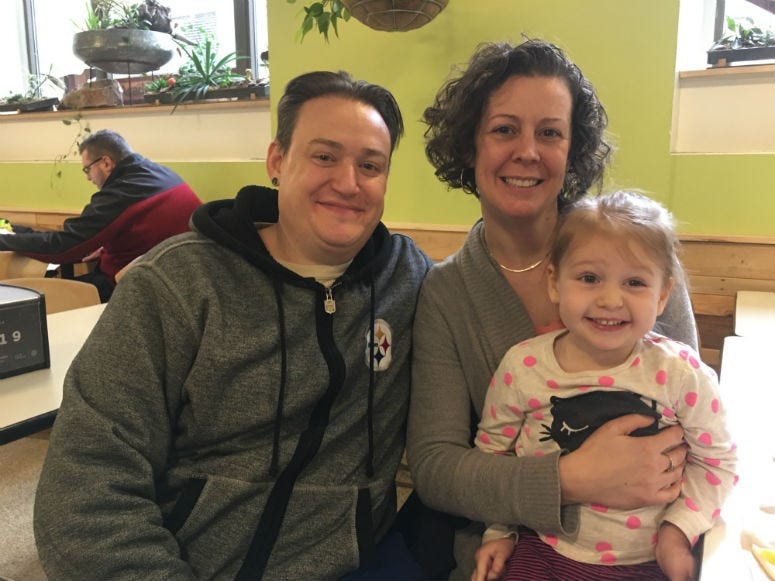 In addition to dealing with the stress that comes with no income, furloughed federal workers have to look for things to do as they wait for that "return to the office" call.

Katie Berrillo, a furloughed Department of Transportation worker, has swapped duties with her husband Joe, a stay-at-home dad, who is now freed up to work on projects around the house while she watches their two kids ages three and five.

She adds she has been taking it one day at a time with her family.

"We can't plan a trip away because it's day by day. So we're trying check things off our list like, I went to the doctor last week to get eyeglasses. I might as well take care of all this stuff since I'm home," Berillo said.

Field trips have also been a popular activity since she's been off, including visits to the zoo and the Academy of Natural Sciences, which happens to have an offer for federal workers.

Marie Owens-Powell, president of the local chapter of the American Federation of Government Workers, has tried to keep busy by attending rallies, handling conference calls and media inquires. But even that doesn't fill the day.

"Well, I'm doing a little bit of stained glass work because it's relaxing for me. So I have been trying to get down at least once a day to get a little bit of that work done. I know I've watched a little bit more TV than I care to admit," she said.

Despite all the leisure time, she and many other furloughed workers say this is far from a vacation.

"Oh, absolutely not, there's just such stress and worry over how soon this will be resolved, if it will be resolved. When you hear things like this could go months, maybe years, a lot of our folks who have single family income, it's just terrifying," she added.

"This has been a trial run for retirement for me," she said.  So far she's winning her battle against boredom.

"Our house flooded five times this summer and we have stuff all over the place. We've had to move stuff up to our spare bedroom and I've been going through that, sorting and organizing. Stuff I don't have time for working full-time," she added.  Tackling home repair projects, visiting museums and just plain sitting back binge-watching have all been popular things to do, but all these furloughed workers would much rather be back at work.