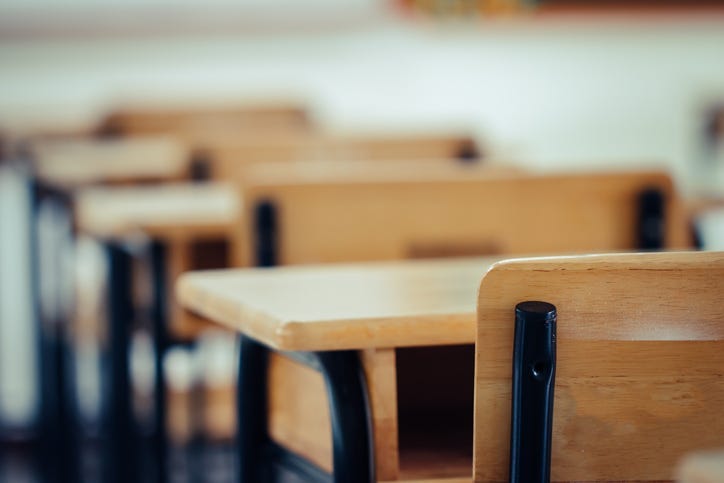 “Some of them do have some immunocompromising problems that will not be good if they come back,” Schwartz explained. “So whatever they feel they need to do, they’re going to do.”

Schwartz said some teachers told her they are contemplating extended sick leave time, while others are exploring retiring altogether. Teachers are also concerned about the hybrid plan of part-time in-person classes and part-time online classes.

“There’s almost like, you know, a push-pull kind of thing where you want to get back,” Schwartz said. “You’re just hoping and praying that everything is safe and everything works well. But, there has to be some concern on everybody’s part.”

Meanwhile, she said negotiations on a new contract for the nearly 500 teachers she represents are continuing.

“We should be concentrating on getting the kids and the teachers back to school safely,” Schwartz said. “I had proposed an extension for the year to just get us away from the negotiating table and get us into the schools and get us going with that. I was not successful in that.”

She said the pandemic delayed the start of negotiations until mid-summer and the pressure is on to reach an agreement.

She’s looking to hold a general meeting for the rank and file the day after Labor Day, with the hopes of having some kind of agreement in hand and ready for a vote as the school year starts.