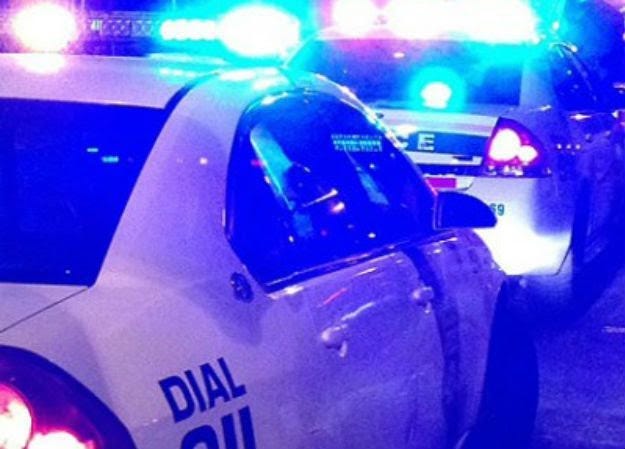 Nicholas Flacco was celebrating the Phillies win against the Braves with friends in FDR Park at Broad and Pattison streets around 10 p.m., when his group got into an argument with another and shots were fired.

Flacco, 20, was shot in the chest. He was taken to Penn Presbyterian Medical Center, where he was pronounced dead by doctors.

Flacco is the son of Chief Inspector Chris Flacco, who works in the department's internal affairs unit.

Detectives are now investigating and no arrests have been made.

The homicide rate is up nearly 10% from this time last year.

The Philadelphia police union is offering a $10,000 reward for any information leading to an arrest, in addition to the city's $20,000 reward offered for every homicide in the city.