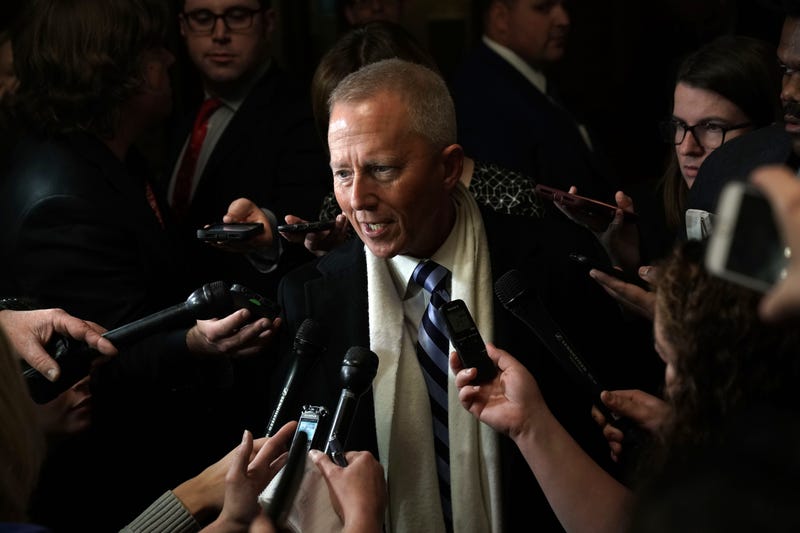 There are reports that former State Senator-turned-Congressman Jeff Van Drew may be switching from the Democratic to the Republican Party.

The New York Times and Washington Post report the freshman from Cape May County met Friday with President Donald Trump.

Van Drew was one of two Democrats in Congress who defied Democratic party leaders and voted against an impeachment inquiry.

Sources have told both papers that Van Drew is expected to switch parties as soon as next week, when the House votes on impeachment. Van Drew has insisted his views on the issue reflect the sentiments of the people he represents down the shore and polls seem to confirm that.

Any switch wouldn't turn control of the House over to the GOP, but could prove symbolic, particularly if it is timed to coincide with the impeachment vote.

When reached for comment, Van Drew's office did not respond.