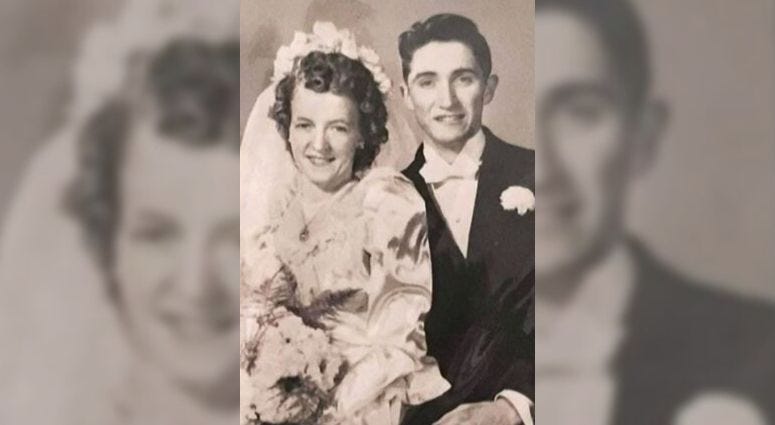 Tom Maxwell and his three sisters saw stories on Facebook about 21 letters between their parents, Ilaine Murray and Elias Maxwell, dating back to the mid-1940s. She was living on a farm in Blackwood; he was in the Navy stationed stateside.

The letters were found in, of all places, a knife shop in the Smoky Mountains by women who bought the letters and sought out relatives online.

"Had this been 20 years ago pre-social media, these girls may never have found us and we won't have the letters," said Maxwell, a South Jersey nurse. "But today, the world's a little smaller place. They were able to find us and they'll be able to get those letters back to us."

Maxwell says he's looking forward to seeing and reading those letters to get a peek into their parents' lives before he and his sisters were born.

"One of our fears was, jokingly, it was like we hope there was nothing risqué," Maxwell added, "but then we're thinking, 'Well, the era that they came from, I really don't think they put those kinds of things in letters.'"

Next weekend, Maxwell and his sisters will throw a party after they receive the letters, hoping to clear up some details about how the couple's love story played out. In fact, he thinks this whole thing might make a great TV movie someday.

Maxwell's family and the thrifters from Tennessee will then visit Philadelphia.