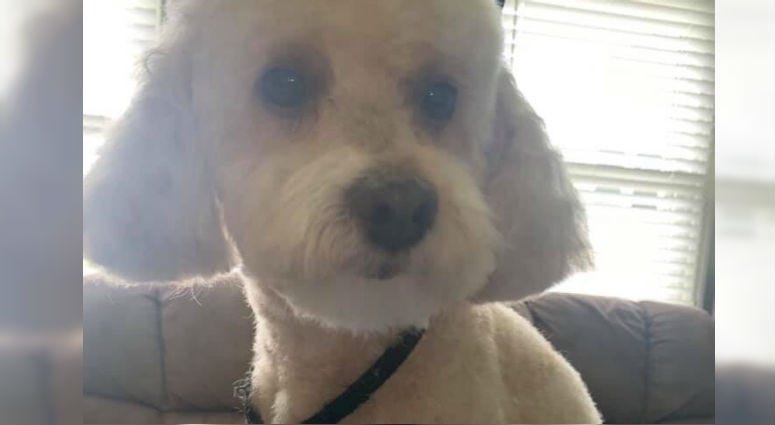 Police say a neighbor reported that Toby, a poodle belonging to the Cook family, was howling in pain near the Cooks' Greenwood Avenue home Tuesday evening between 5:30 and 6:30.

The family took the dog to a veterinarian, who found what police describe as an object lodged in his head.

The dog was euthanized and the family notified police the next day.

"We talked to everybody that we could, and we're still actively looking for available video," Hoch said. "And we're still going back and doing some additional neighborhood interviews."

A GoFundMe page has also been set up by the Cook family.

"Two of our officers are trained as municipal humane law enforcement officers and they're going to lead up the investigation now. And if we find who did it, we'll do our job and bring them to justice," he added.

Hoch says there have been no other reports of animal cruelty cases in the area.