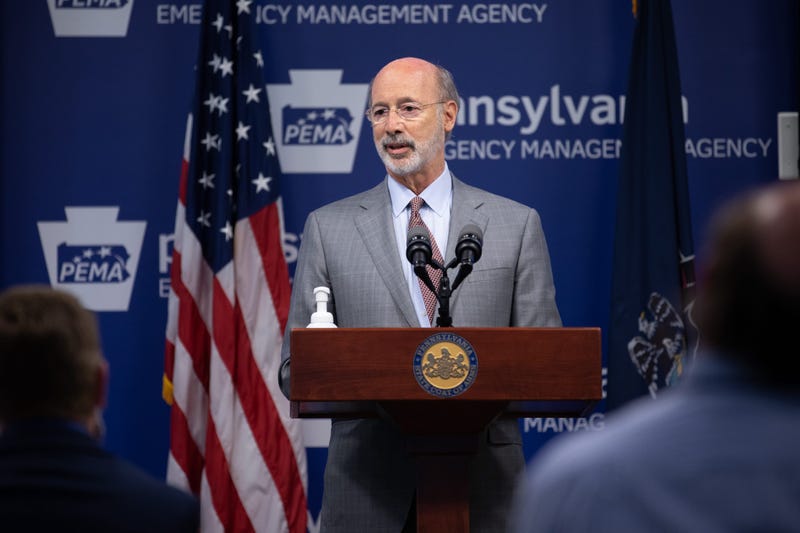 Philadelphia will also move to “green,” but as city officials announced Thursday, the city will follow a more cautious approach with more restrictions than other “green” counties through July 3.

Philadelphia will allow outdoor group sports and outdoor events, and shopping malls, libraries, museums, and schools can open. And, with state permission, some things could resume on June 26, including private swim clubs, zoos, hair salons, and small social and religious gatherings.

Face masks and the practice of social distancing are still required indoors. Telework is still encouraged.

The latest announcement means Lebanon County will be the only county in Pennsylvania still in the “yellow” phase. The governor said the county’s refusal to follow orders has resulted in a spike in COVID-19 cases.

The southeastern counties have been in the yellow phase since June 5.

Wolf did not make Friday’s announcement in person, as he has done in recent weeks. State government is shut down in recognition of Juneteenth.