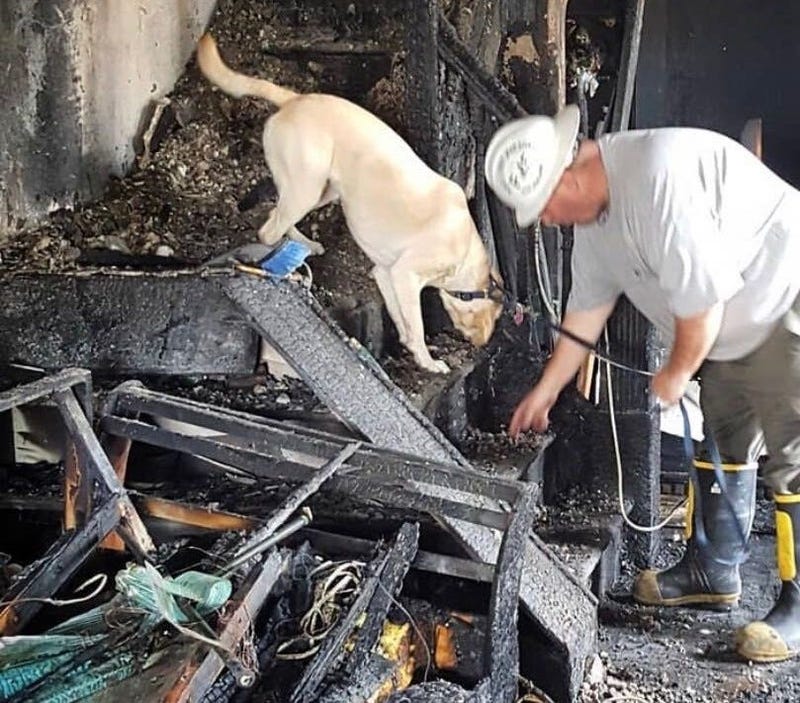 The task force has been in place in Philadelphia since 1977, making it the oldest continuously running arson and explosives task force in the United States.

It's composed of the Bureau of Alcohol, Tobacco, Firearms and Explosives (ATF), and the Philadelphia fire and police departments.

"There are different studies out there that sometimes link rises in the rates of arson crime to difficult economic times," said Don Robinson, ATF special agent in charge for the Philadelphia Field Division. "We see some trends at times where arson for profit goes up. We are looking at that."

The public is being asked to supply tips or video of suspicious activity.