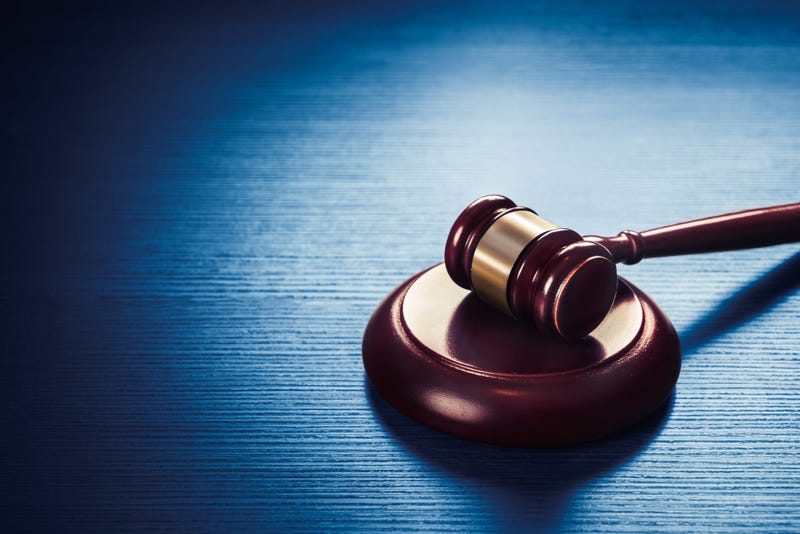 The panel, which consisted of seven men and five women, told Judge Robert Kugler they could not reach a decision on the most serious charge - a civil rights violation against Nicholas Romantino in the February 2018 beating of Edward Minguela outside a liquor store.

They did, however, find Romantino not guilty on a lesser charge of falsifying a police report.

Romantino showed no emotion in the courtroom.

Kugler declared a mistrial on the civil rights accusation, after polling the jury and determining additional deliberations would do no good.

The U.S. Attorney must now decide whether to seek a retrial on the excessive force charge. Neither side opted to offer comment on the split verdict that came after a four-day trial and 11 hours of jury deliberations.

A spokesman for the police says Romantino’s suspension will remain in place while they begin departmental hearings into the incident.