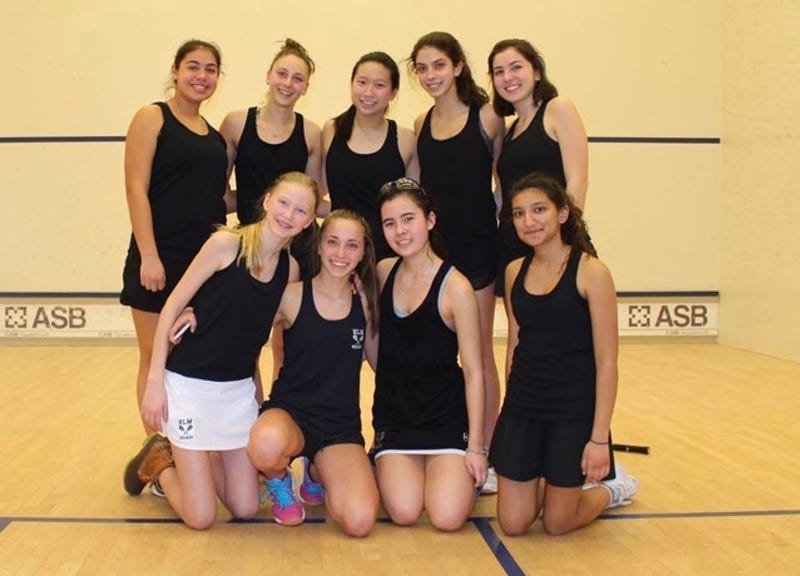 PHILADELPHIA (KYW Newsradio) — Kiran Khurana is remembered for her work ethic and her never-give-up attitude on the squash court.

“She chased down balls that I was like, ‘I don’t think she’s gonna get that,’ and she would,” recalled coach Sheryl Bartos. “For me, someone with a lot of tenacity is what would memorialize her the best.”

Khurana, who graduated in 2018 from Harriton High School, was killed in a plane crash with her parents in August. The plane, piloted by Khurana’s father, went down in Lower Moreland.

Bartos organized The Kiran Cup, a squash tournament in Khurana’s memory, who played squash since she was in elementary school. The tournament will benefit the Kiran Khurana Scholarship Fund, which has already raised $55,000.

For many of Khurana’s friends and teammates, this was their first experience dealing with the death of a peer.

“After it happened, all of her teammates started texting each other saying, ‘What could we do to remember her and do something in her honor?’ And as a result, this tournament came about,” she said.

Bartos recalled Khurana had a tight-knit family. Even though both her parents were doctors, one of them always made it to watch their daughter play.

But The Kiran Cup isn’t just about the competition. It’s a chance for everyone to be together.

The tournament will start at 9 a.m. on Saturday at The Cynwyd Club.