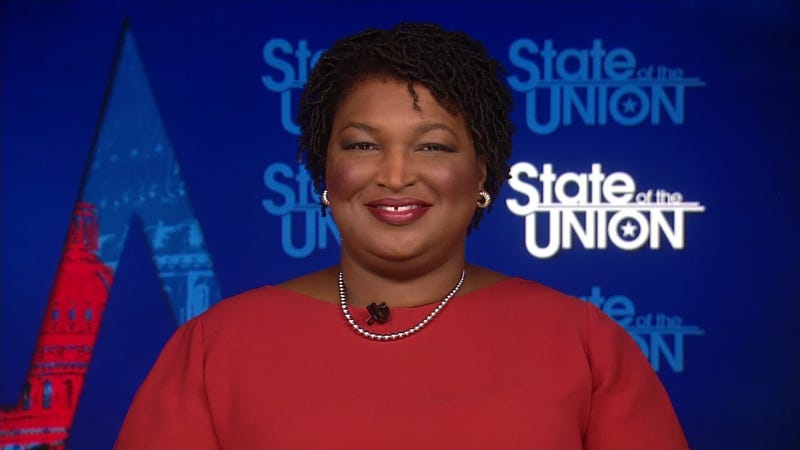 Abrams has been talked about as a rising star in the Democratic Party. She gained a national following during her unsuccessful bid to become governor of Georgia last fall. Schumer said he called Abrams three weeks ago to discuss the idea and that she has since accepted.

The State of the Union is set to take place next week on Tuesday at the Capitol.