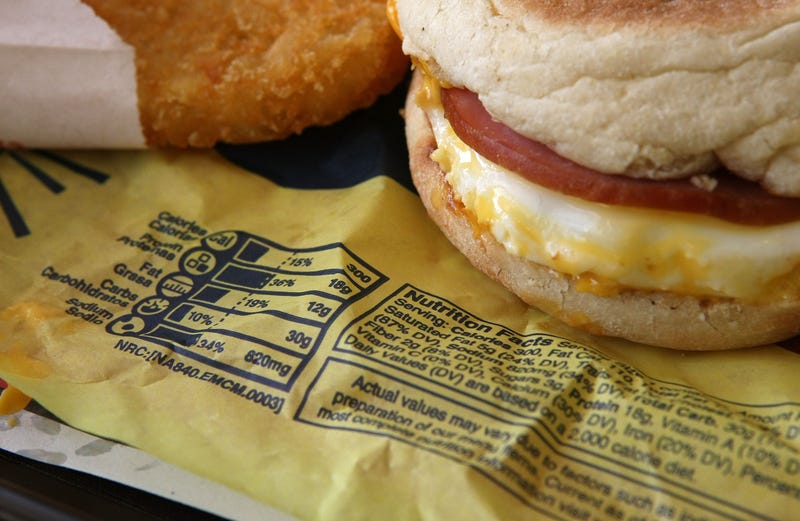 PHILADELPHIA (KYW Newsradio) — New research indicates that PFAS, the “forever chemicals” that have contaminated water supplies around hundreds of military bases nationwide, are being used in fast-food packaging, despite demand from consumers and legislators to phase out the toxins.

The study by Toxic-Free Future — a science and advocacy nonprofit group that supports safer consumer products through research — found many popular fast-food chains are still using PFAS-treated wrappers. PFAS was often used in the packaging to make materials grease-resistant.

“The testing we did in 2017, we found about 50% of the market of fast-food recent wrappers were using these PFAS materials. Recent testing has found similar results, that these compounds are still being used,” explained Dr. David Andrews, a senior scientist with the Environmental Working Group.

Dr. Graham Peaslee, professor of physics and biochemistry at the University of Notre Dame, said the problem actually isn’t with PFAS seeping into the food — it’s what happens after that.

“One-hundred percent of them go into landfills in this country or into compost, and that means in a good aerobic landfill, all the PFAS will come off that paper in 60 days,” he said. “The paper will degrade, and every single molecule of PFAS that was ever made, that will be released into the groundwater.

Peaslee said many fast-food companies recently switched to alternative packaging to avoid bad publicity — but not all. At the end of July, the Food and Drug Administration announced a voluntary phaseout of PFAS manufacturing, which would take the majority of these products off the market.

Andrews said public outcry against PFAS in food packaging may force change in the food industry.

“That is one of the biggest drivers of change that we’re seeing,” he said. “The marketplace change is not coming from the regulatory agencies. It’s coming from pushback and general education of the public.

“There’s a lot of market pressure and public attention that has been focused on PFAS chemicals from firefighting foam, but as well from food wrappers, and that has resulted in significant pushback from the public.”