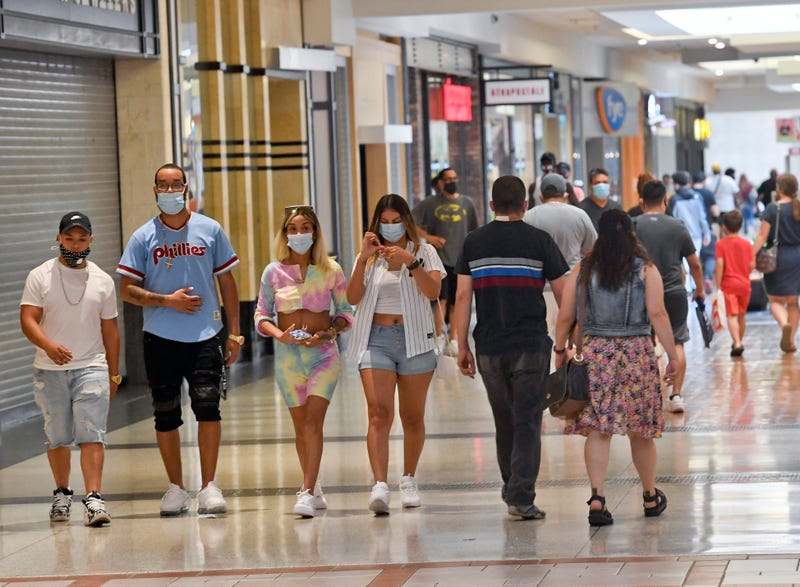 July 21, 2020 07/21/2020 4:51 pm
PHILADELPHIA (KYW Newsradio) — The number of COVID-19 infections in the greater Philadelphia region was likely seven times greater than what was reported, according to a new study by the Centers for Disease Control and Prevention.

The study, published Tuesday in JAMA Internal Medicine, sampled the general populations of 10 metropolitan areas across the country, including Philadelphia.

In mid- to late-April, researchers found that 3.2% of Philly’s general population had detectable antibodies, based on samples from routine blood tests by commercial labs. Estimates from that data suggest the number of infections in the Philadelphia region was likely about seven times greater than the number of cases that were actually reported.

By the end of May, the estimate of antibodies rose to 3.6%, and the number of COVID-19 cases was actually four times greater than reported.

Overall, the study suggests true COVID-19 rates were more than 10 times higher than reported cases in most U.S. regions from late March to early May.

The study likely detected infections in people who may have had no symptoms or only a mild illness, and who never got tested for the coronavirus. Infection rates ranged from six times higher than reported cases in Connecticut to 24 times higher in Missouri.