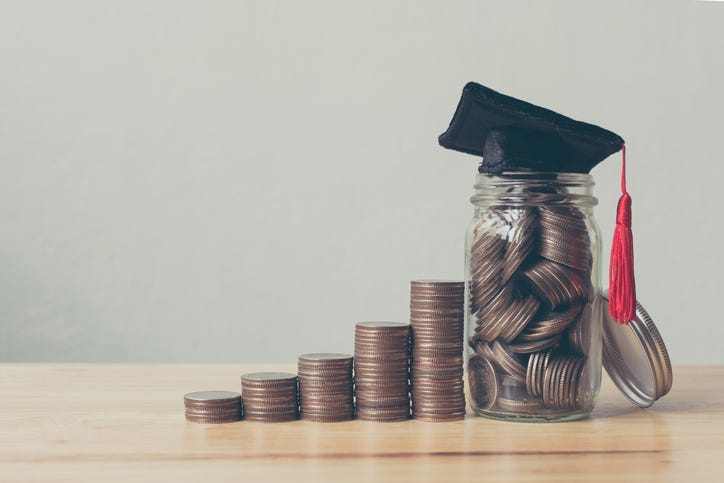 July 7, 2019 07/07/2019 3:51 pm
PHILADELPHIA (KYW Newsradio) — College graduates in Pennsylvania may be feeling the student loan crisis a little harder than the rest of the country.

The average college graduate in Pennsylvania owes a little more than $36,000 in debt, the highest in the country, according to Douglas McIntyre with 24/7 Wall Street, who did a recent study on student loans.

"There are some other notable things about the state, which is the number of graduates with debt is 67 percent, which is the fifth highest of all the states," McIntyre said.

Andrew Pentis, a student loan counselor with Student Loan Hero, says there are some basic things all graduates can do to get a handle on their debt.

"Those newer graduates, make the most of your grace period, and that's that six months you have after you graduate and before your repayment actually begins," he said.

He says make a plan to tackle your debt before things get out of control.

"The most common mistake is ignoring the debt and not wanting to have anything to do with it, sort of being stuck in the denial stage," Pentis said.

It's estimated that student loan debt in America is currently at $1.6 trillion.