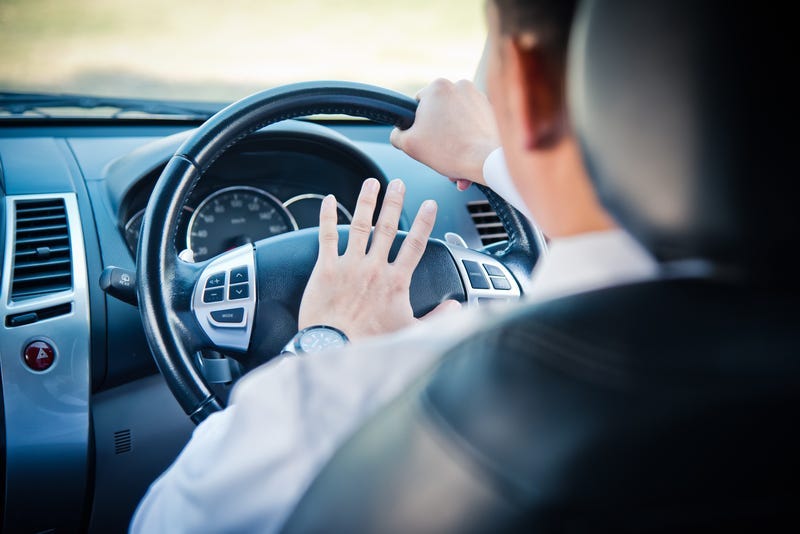 Philadelphia ranks second, just above Sacramento and right beneath LA, on the GasBuddy study of top cities with the most aggressive drivers.

This comes as no surprise to Patrick Fischer, who sees it all on his way to and from work in Old City.

"I think every day, I see a pedestrian almost get hit by a turning car or people yelling at each other out the window, flipping each other off," he said.

Keiyna Lawrence of Atlanta has firsthand experience about the aggressive nature of drivers in Philadelphia.

"My car actually got wrecked the last time I came here. That's why I flew up here. So my car got wrecked on 13th and Chestnut, so that's why I never drive downtown. What happened? Somebody hit the brakes too hard and ran right into the back of my car," Lawrence said.

GasBuddy compiled data from its app, with a focus on the frequency of an aggressive event while driving. Hitting the brakes too hard and accelerating like jack rabbits were the two biggest sins of Philadelphia drivers, according to the study.

They are using the findings to send the message that aggressive driving not only makes you look like a jerk, it causes your car to use more gas.

But some drivers say it's not all their fault.

"To avoid an accident, sometimes you have to be aggressive in your driving style, because the other person is pushing you into traffic outside of your lane," said one driver.

Another Philly driver says she witnesses that all the time.

But you'd be hard-pressed to find many people who will fess up to driving like a raging lunatic.

"Are you a good driver? I'm a slow driver. I think I'm a Miss Daisy driver, which is a slow driver. But it's safer. Better safe than sorry," said one Philadelphian.