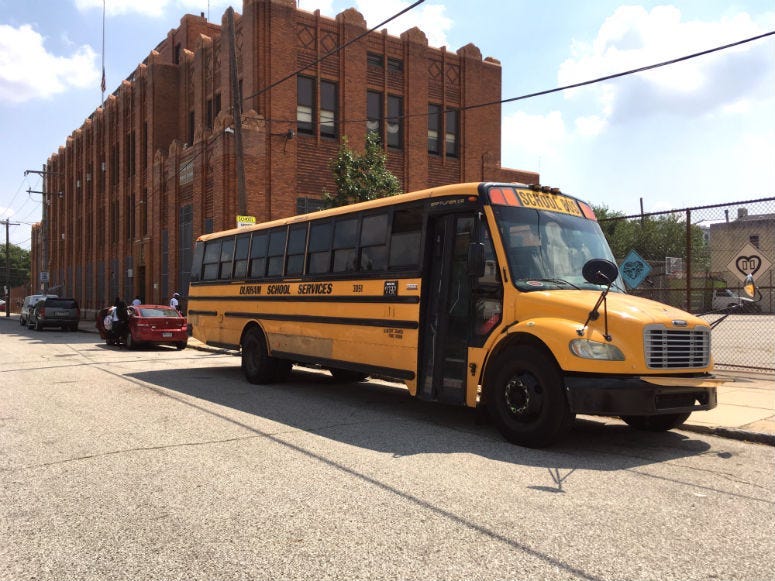 January 9, 2019 01/09/2019 6:30 pm
PHILADELPHIA (KYW Newsradio) — A new study says Philadelphia school principals change jobs more often than those across the state — and it happens more at schools in high-poverty areas.

Principal mobility — when one transfers from one school to another or leaves the position entirely — is more prevalent in Philadelphia charter schools than traditional public schools, and in schools with high concentrations of poverty and minority students, according to a study by the Philadelphia Education Research Consortium.

The study looked at Pennsylvania Department of Education data between 2007 and 2016.

"We think that these findings suggest that city and state leaders should identify ways to provide additional supports and resources to principals — particularly novice principals," he advised. "Particularly principals early in their career who are working in schools that serve the most disadvantaged students in Philadelphia."

Steinberg said previous research has shown a link between instability in school leadership and student performance.

The study also showed that principals in traditional public schools tended to be more experienced than those in charters.