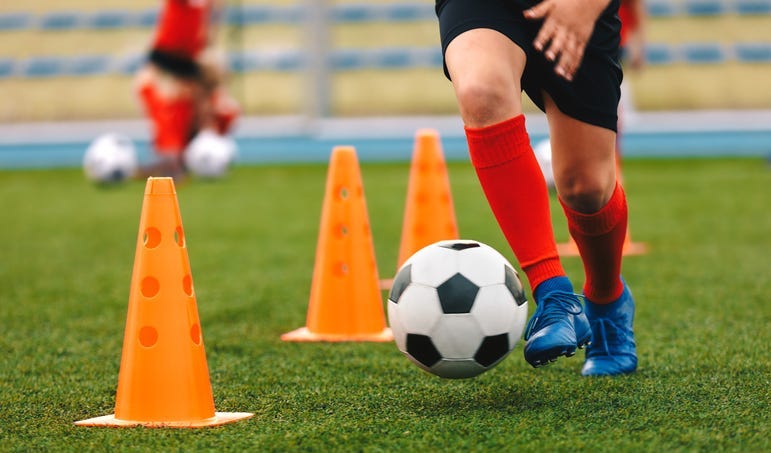 Cheltenham was the only district to vote against, and Plymouth Whitemarsh voted in favor but says it will not be playing football.

She says they recommend against football, water polo, wrestling and basketball.

She says districts can go forward with those sports if they chose, but they’ll be watching them closely, and would require them to shut down if they saw any transmission.

But she says they have months of data from youth sports over the summer, and while there were cases of exposure, the only documented transmission were in leagues that had social gatherings.

The Inter-Academic League, or Inter-ac, voted to postpone until the new year.