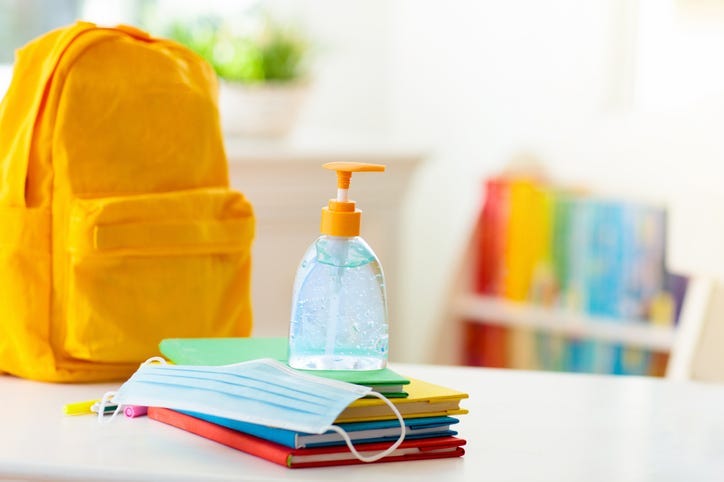 Central Bucks School District points out students in those lunch rooms will all need to be facing the same direction, and there will be no cross-table seating at lunch.

The plan they discussed also says there will be no cubbies or lockers, strict traffic patterns in hallways, and a recommendation that buildings not be opened for activities during the evening or on weekends.

Radnor Township School District is looking at several different plans, including giving kindergarten to fifth grade students the option to choose to be online with Radnor teachers or in class five days a week, while students in the sixth through 12th grades could join their classrooms online via Zoom.

Several districts, including Colonial in Montgomery County, say they had to rework plans they had put together when Pennsylvania put out its guidelines for schools last week.