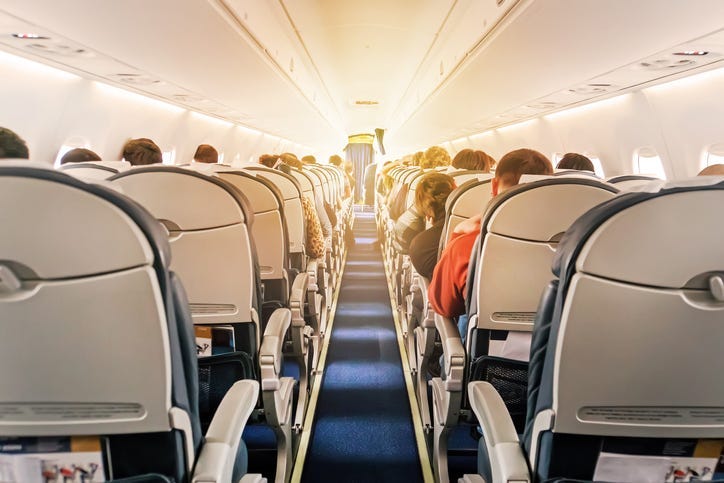 June 3, 2019 06/03/2019 8:00 am
PHILADELPHIA (KYW Newsradio) — Summer travel season is about to kick into high gear, and with measles going around, the Center for Disease Control says it's as important as ever to take appropriate precautions.

Yes, some of this might seem like common sense, but Dr. Gary Brunette with the CDC says measles are spreading at an alarming rate.

"We ask people to be up to date with all routine vaccinations, including measles and influenza. And we ask people not to travel if they are ill," Brunette said.

He says many of the confirmed cases were brought to the U.S. from overseas.

"One person can actually spread it to nine or 10 other people around them. And you can be in a room where someone with measles was previously, you know, an hour before and still contract the disease," he said.

And he says people can spread the disease even before they show any symptoms.

Dr. Brunette says make sure you're up to date on vaccinations, wash your hands frequently when traveling and stay home if you're sick.