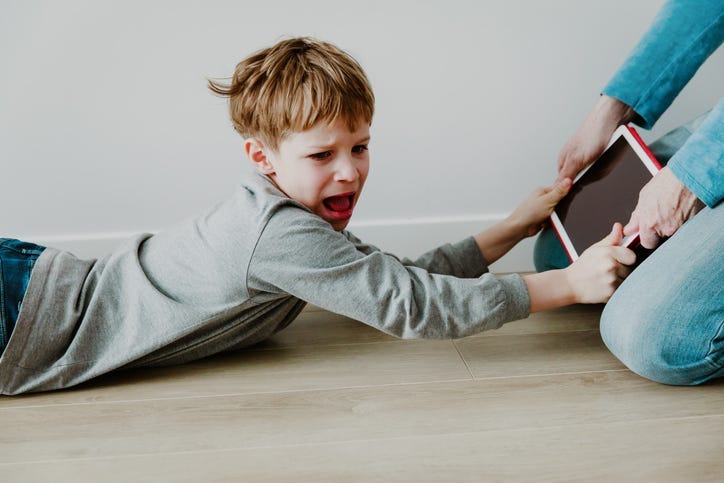 June 23, 2019 06/23/2019 8:00 am
PHILADELPHIA (KYW Newsradio) — School is out, and that means kids have more free time. Often that also means more time spent on apps and social media. So what are some guidelines parents can set for their kids time online?

Their are four main ground rules when it comes to device use according to Linsly Donnelly, General Manager of Consumer and Parent Operations at Securly.

"One of the biggest dangers in and of itself is what the impact of this device activity is on kids developing brains," Donnelly explained.

"When I walk into the room or another human walks into the room you look up from your device and you engage," Donnelly said. "So reminding them that the device is secondary to what is going on in the real world."

"Most kids aren't looking for bad content," Donnelly said, "they just stumble up on it and they can't unsee what they've seen."

And let your child know you're going to check their phone on a regular basis.

"You're not spying on them. You're a parent," Donnelly said. "This device is really your device that you're letting them use and you're going to watch it, and then following up and doing that and having conversations about what you'll inevitably see."

"You're supposed to figure something else out to do, other than look at that device," Donnelly explained. "And it's a big conversation as a parent about why that's important, because you won't be there when they're 18, 19, 20 and in college and they're going to need to have developed the muscle control to regulate their device use."