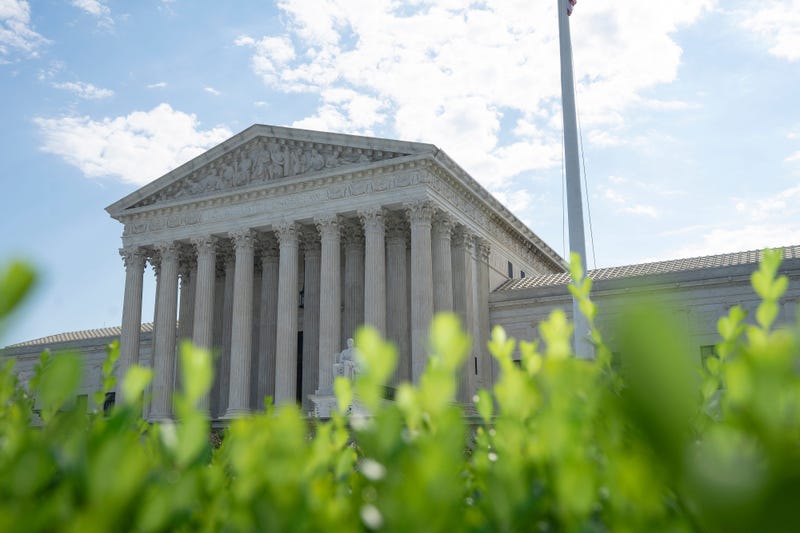 The court ruled 7-to-2 in favor of the Philadelphia-based Little Sisters of the Poor, a Roman Catholic religious institute for women that runs nursing homes.

Shapiro initially brought the case after the Trump administration greatly expanded the ability for employers to opt out of providing birth control coverage on religious grounds. The Little Sisters of the Poor sued to defend the rule. They had earlier sued the Obama administration to get the exemption in the first place.

“The Supreme Court’s decision today was clear that the government has the power to protect the Little Sisters of the Poor and other religious groups,” she said. “They’re relieved and ready to put this behind them and focus fully on serving those in need.”

Shapiro, who was later joined by New Jersey Attorney General Gurbir Grewal, had argued the rule would saddle the state with the cost of thousands of unplanned pregnancies. He said he was disappointed by the ruling but plans to continue to fight, as the case goes back to the U.S. Court of Appeals for the 3rd Circuit for technical issues.

Villanova University professor Mike Moreland said the issue has been before the Supreme Court several times. Unless some kind of compromise is reached that is accepted by both employers, like the Little Sisters, and the government — which wants comprehensive health coverage — the issue is likely to reappear again.

“Today, it’s a victory for the religious freedom side. We’ll see what happens next, especially if there’s a change in the administration,” he noted. “The exemption could again be tightened up or done away with altogether.”

For now, though, the ruling puts birth control coverage in jeopardy for more than 100,000 women, which Dayle Steinberg, president and CEO of Planned Parenthood Southeastern Pennsylvania, called egregious.

“This decision will only make life harder for the very people who are keeping our economy afloat during this pandemic,” she said.